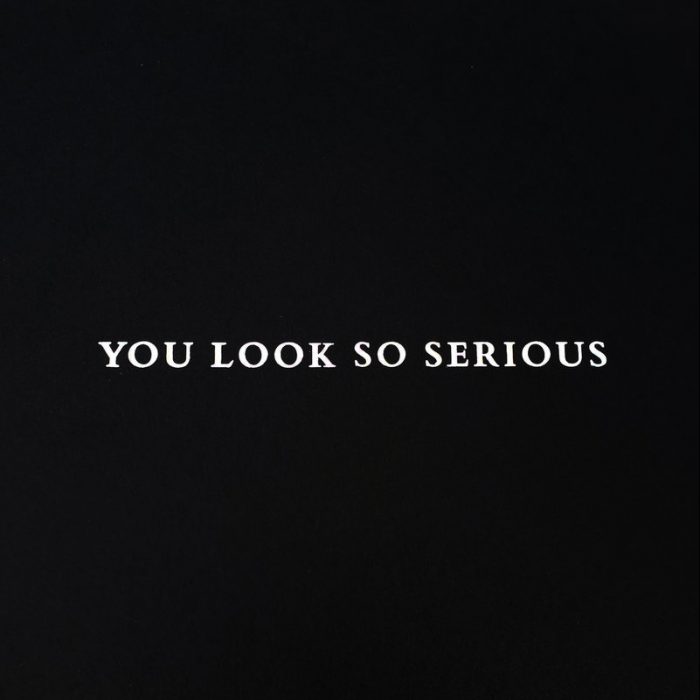 The artist spliced a cassette of Enya’s “Watermark” album into 426 four second long tape loops and painstakingly reassembled the pieces. The work touches on subjects of mainstream music and popular culture, juxtaposing it and aiming to introduce a discourse on institutional elitism, privilege in the general context of sound/performance art. In the process evaluating its boundaries while staying as close as possible to the original medium.

Remastered by Glyn Maier and reissued by enmossed, 2020