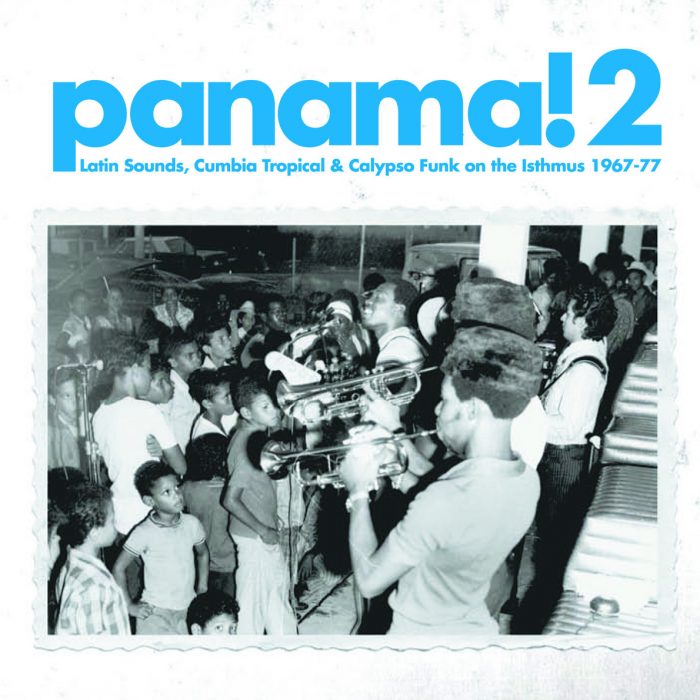 Volume 2 showcases more of the unique tropical music created in Panama in the fertile decades of the 1960s and ’70s. The thin, tropical bridge that connects North and South America, Panama is home to three million culturally diverse people, and its’ music is a soulful blend of Latin American, Caribbean, European and Indigenous forms.

From Calypso Funk to Ti­pico Soul, from hard Descargas to rustic Cumbia-related styles, Panamanian musicians fearlessly combined and brilliantly executed styles that reflected their multi-cultural environment during a turbulent time in the young country’s history. This collection presents more of the golden age of Panamanian music and the music of the Combos Nacionales on rare recordings that have never been released outside the Isthmus until now.