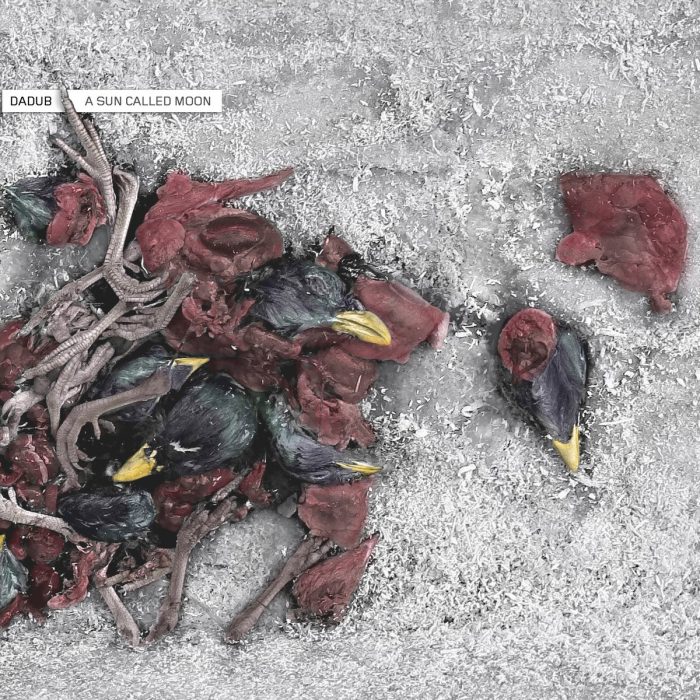 A Sun Called Moon​ is a superior first representation on Ohm Resistance, detailing their ongoing mission of creating bass-present music, regardless of dancefloor conformity. The Time You Killed opens as a psycho-acoustic audio film, depicting the unknown world from which the EP emanates. I Would Gladly Die… introduces the first heavy rhythmic patterns, completely alien to identified structures, while unmistakably pushing a groove that entrances hypnotically. Past Times Present Ruins lowers the tempo and continues extrapolating into new rhythmic territory – or is it ancient? It Was Too Soon follows with beat driven hednod, as influences from Scorn to Autechre are subsumed into the universal language that comprises Dadub. Feeling both familiar and foreign, both modern and eternal, Dadub’s first appearance on Ohm Resistance is a fascinating drama played out in 4 acts. Spliff recommended – subwoofer required.