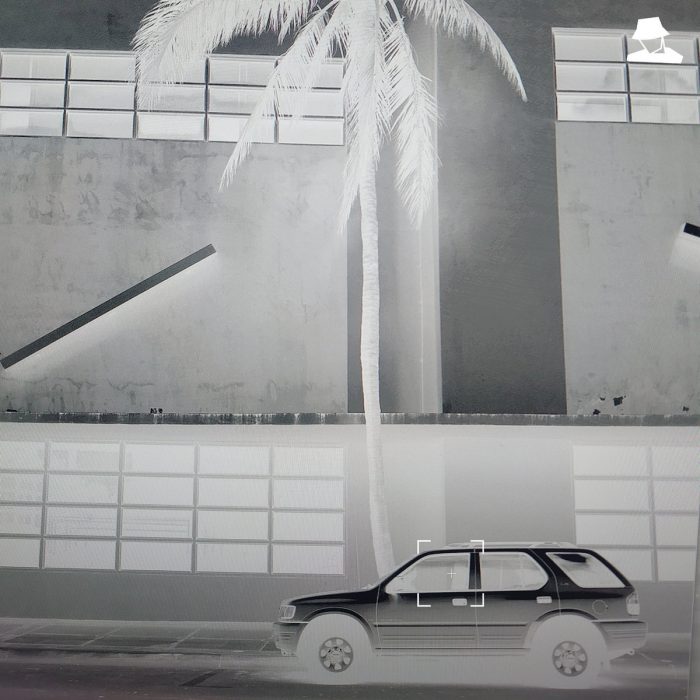 “Karma & Desire” includes guest collaborations from Sampha, Zsela and Aura T-09 and more. It’s “a romantic tragedy set between the heavens and the underworld” says Actress (Darren J. Cunningham) “the same sort of things that I like to talk about – love, death, technology, the questioning of one’s being”. The presence of human voices take the questing artist into new territory.

‘Walking Flames’: “These are like graphics that I’ve never seen / My face on another human being / The highest resolution / Don’t breathe the birth of a new day.”