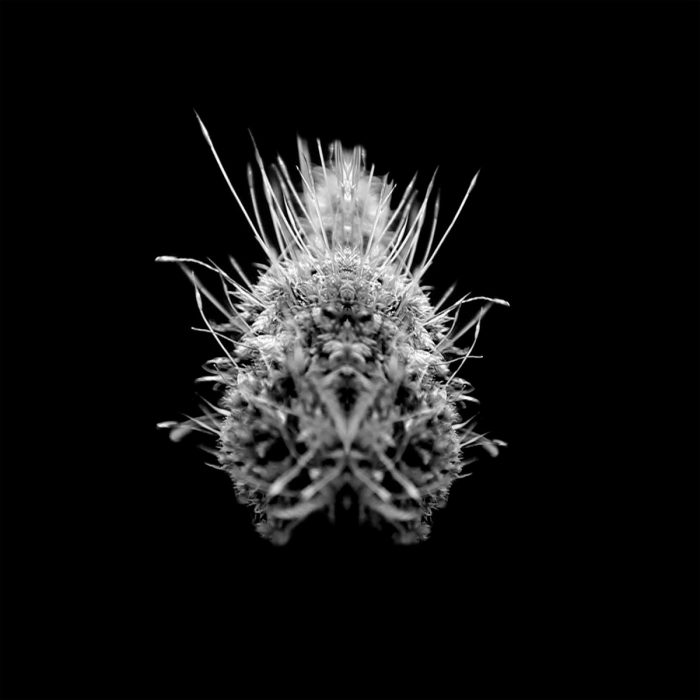 Two years after the release of ‘Kreise’ Selm have once again peered out from the torture racked enclave they call a studio. Originally conceived as two separate EP’s and later stacked into an all-consuming album over 44 minutes ‘TiiiER / Post-Adrenaline’ pushes Selm’s agenda of black dwarf techno and physically exhausting industrial churning to new levels.

The opening salvo of tracks that form the ‘TiiiER’ disc (tracks 1-5) posit a techno minimalism coated in the incredible, almost edible crust of controlled distortion and flaking edges garnered through masterful gain staging. Opener ‘Sin’ accrues greater density with each iteration and pass. ‘Kreise’ is classic DBX style beep ran into manic filters and weight gain classes.’Moger’ is a truly sinister and clinical piece of industrial sound design raising blood pressure with its stainless steel poise. ‘Laus’ is a real percy, syncopated just the right side of falling over and baked into the toughest compression throbs. It closes the first ‘disc’ and perhaps what could be considered the more straight forward tracks of the album.

‘Post-Adrenaline’ the second disc of the set is where Selm’s love of intensely textural sound design work can be best felt. ‘Nineteen Voices’ opens with its disembodied conversations utterly smothered by the roiling mass of bass synth which surrounds on all sides. ‘Irr’ terrifies the young with it’s truly OTT undulance of seismic tone, as reverential to death industrial as it is to guitar music, the riff laid bare. ‘Brett’ is a damp, warm environment of intelligent growth. Fermenting itself again in a stew of gnashing bass heaviness now crowned with glowing bowed metal and tuned feedback. ‘Sommeil’ closes the second disc with not a single positive note played, it’s a dreary escalation of all the albums previous incarnations, flickering noise shaped rhythm, serpentine bass formations and no rush to please or to entertain. At just under 6 minutes, it and the album are over.

Selm do not hold up on this follow up to Kreise. While the albums share ideas they are refined to a point of punishment here. ‘TiiiER / Post-Adrenaline’ is hyper-modern music that sounds like it’s made from air, stone and rust.