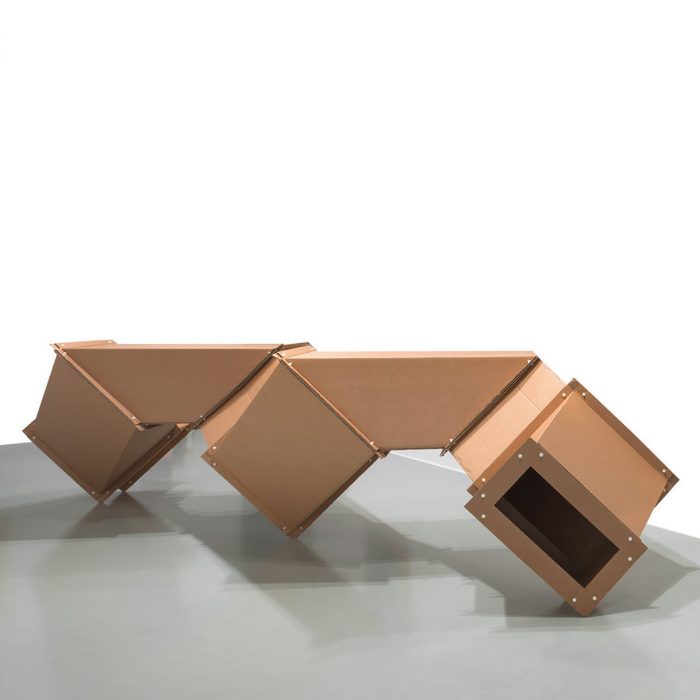 The Air Texture compilation series, the core project of our label, asks two producers to collaborate on a combined release. Typically the two are connected in some way through past projects. The only rules are no rules – focus on finding music that isn’t just straight ahead club music. Within this approach, the series has presented a diverse array of music on the edges of experimental and dance – and always unreleased new music.

Rrose is the latest incarnation of Seth Horvitz, an interdisciplinary artist from California (now residing in London) whose 20+ year history weaves in and out of both dance music culture and academic circles.

The work of Seth Horvitz focuses on the limits of perception and the idiosyncrasies of machines, and the Rrose project focuses these ideas into an immersive and noisy, yet highly detailed form of techno meant to move the mind and body in equal measures. On stage, Rrose often stands in the shadows, going by he and she interchangeably (Rrose’s name and image allude to Duchamp’s female alter-ego) – an implied interrogation of gender norms and artistry in techno circles. ​http://rrose.ro​, ​http://eaux.ro

Currently residing in Los Angeles, Silent Servant, Juan Mendez, was instrumental in the reboot of the legendary Sandwell District label and the Jealous God label with Regis and James Ruskin.

His DJ and live sets are another matter of inventiveness. The superfluous eliminated, Silent Servant has, for years, been rewiring the minds and moving the bodies of those seeking the most meaningful and potent energies that electronic music has to offer.

Both individuals are old friends and collaborators going back to the 1990s. Juan’s early label Cytrax released one of Seth’s first records under his Sutekh moniker. In 1998, they went on their first tour of Germany together with other artists from California.

When asking the artists on their process of selection, Rrose states: “​I selected a group of artists that would reflect both the dancefloor and experimental/avant-garde side of my influences. I wanted to see if I could make a compilation that sounded as cohesive as an album, but with contributions from a diverse range of artists. I asked the artists to focus on “sound, space, and drones” over easily identifiable “beats” and “songs” – with the intention of pushing the techno/dancefloor artists out of their comfort zones.”

Silent Servant conveys “​The choices on this compilation were based on people that I respect on all levels. ​It’s a very mixed bag and I have a personal connection to each one of these people, and they are all people I knew would have something interesting to say. I feel grateful for the opportunity to have brought all of these people’s art together for this project.”

On the cover art:

The things I make are variable as simple as possible reproducible. They are components of a space, since they are like building elements, they can always be rearranged into new combinations or positions, thus, they alter the space.

I leave this alteration to the consumer who thereby again and anew participates in the creation. The simplicity of basic geometric forms is beautiful and suited to the demonstration of the principles of rationalized modifications.

I make series because I do not want to make single pieces for individuals, in order to have elements combinable within a system, in order to make something which is repeatable, objective, and because it is economical.

They are decreasingly recognizable as “artworks.” The objects should have the objective character of industrial products. The former categorization of the arts no longer exists.