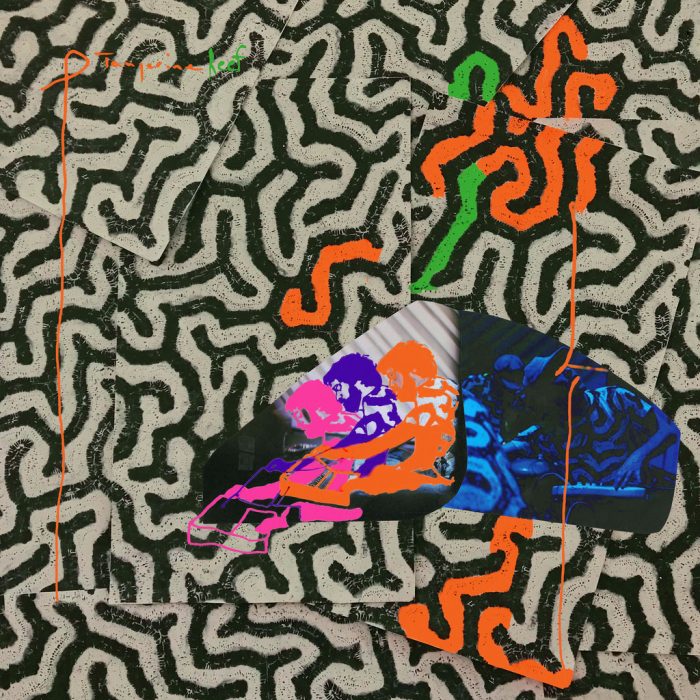 Tangerine Reef is a full-length audiovisual album by Animal Collective (Avey Tare, Deakin and Geologist) in collaboration with Coral Morphologic, to commemorate the 2018 International Year of the Reef, out now on Domino. Tangerine Reef is a visual tone poem consisting of time-lapse and slow pans across surreal aquascapes of naturally fluorescent coral and cameos by alien-like reef creatures (note: no CGI or artificial enhancement was used in this film)

Inspiration for Coral Morphologic begins with the radially-symmetric coral polyp; a life-form that intelligently amalgamates animal, plant, and mineral into a collective unit, and whose life-cycle is controlled by the cosmic synchronicity of the Sun and Moon. Besides humans, corals are the only other animals that have created urban environments on a scale visible from space on Earth. Coral reefs are successful ecosystems where symbiosis, opportunism, and complex interdependence create a harmonic foundation for the evolution and diversity of life. Corals have survived multiple global extinctions over millions of years, and yet man has only been building cities for several thousand, the lifespan of a typical reef. It is the corals’ innate ability to morph, adapt, clone, evolve, symbios, and reproduce that inspires us to create our works and share with the world.