The Pop Group – Y in Dub 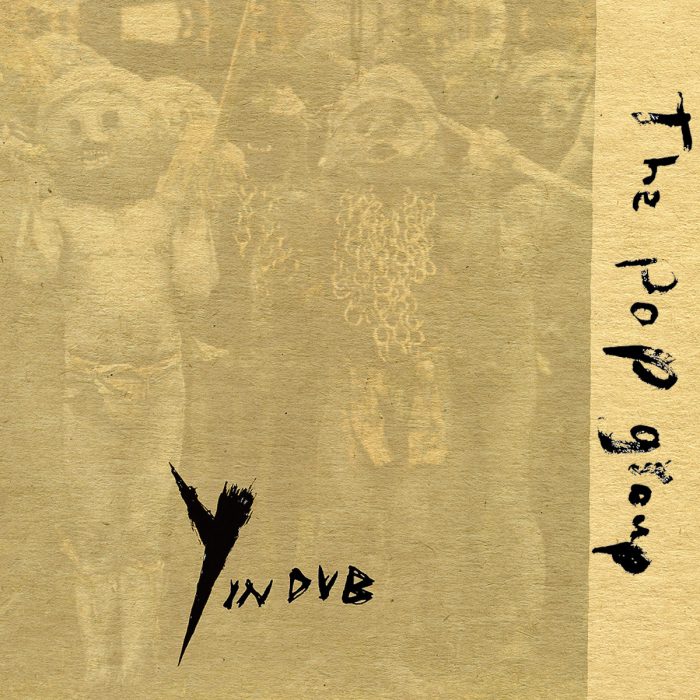 Mirroring the tracklisting of their 1979 debut, Y in Dub is a 9-track collection of heavyweight dub versions that match the prodigious intensity of their source material, reflecting the enterprising originality of the dub and reggae music that inspired The Pop Group, as well as the legendary ingenuity of their longstanding collaborator Dennis Bovell, recently was awarded an MBE for his services to music.

Following the announcement that The Pop Group and dub maestro Dennis ‘Blackbeard’ Bovell MBE will perform the worldwide premiere of Y in Dub for Terry Hall presents Home Sessions for Coventry UK City of Culture 2021 on 31 July 2021, this clash of titans have now announced the album release of Y in Dub, the dub reinterpretation of Y, one of the era-defining releases of the post-punk period.

Listen to the coruscating funk of ‘Words Disobey Me’, here adapted into an altogether uncanny reckoning of expanded off-key noise and ricocheting song remnants: