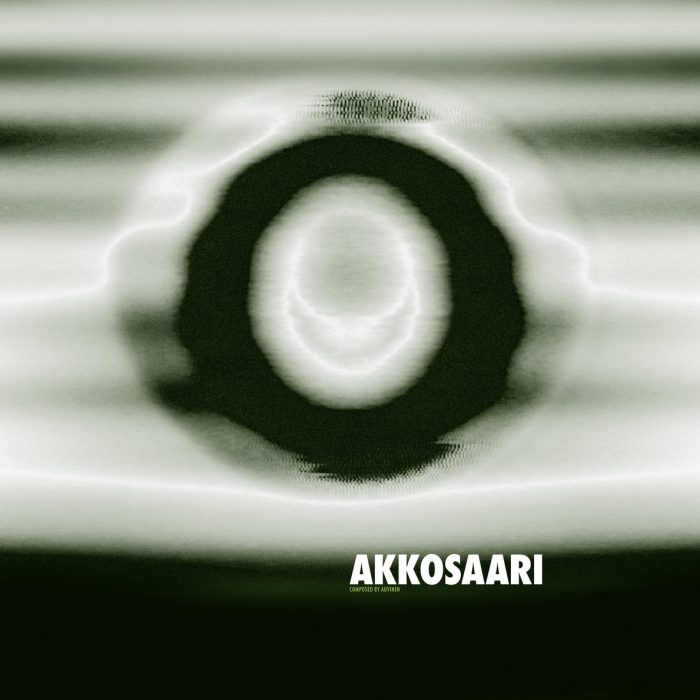 Johannes Auvinen has been a one man acid king for over a decade producing a wealth of acid and acid house under the moniker Tin Man. For this new release on Editions Mego he navigates an entirely different zone. Drawing on the history of electronic musik Akkosaari is a transcendental journey far from the sensual frenzy of sweaty acid drenched dancefloors we are accustomed to with his work. Akkosaari lies in the middle of the kosmic komische of Ash Ra Temple’s Jenseits, the weightless transcendentalism of Eliane Radigue’s Trilogie De Morts and the more glacial output of the Sähkö catalogue. The pace is gentle as the listener is drawn further into a world unlike the one we inhabit, these machines are more second life than one’s emulating real life. The fantastic potential for audio induced visions are at play in this adventure in music as mind travel. On Kyläläiset Tanssii a measured pulse acts as a means of navigation before Susi spirals out clouds of sound. By the time we get to Kelluminen we are deeply within an unfamiliar state prior to landing in the heavenly plateau of Akkosaari. Throughout Akkosaari we are bathed in enrapturing and enveloping mists of psychedelic haze which take the listener on a vivid mental journey. This is intoxicating head music unfolding like an astral ascension and like any trip warrants repeat visitation.