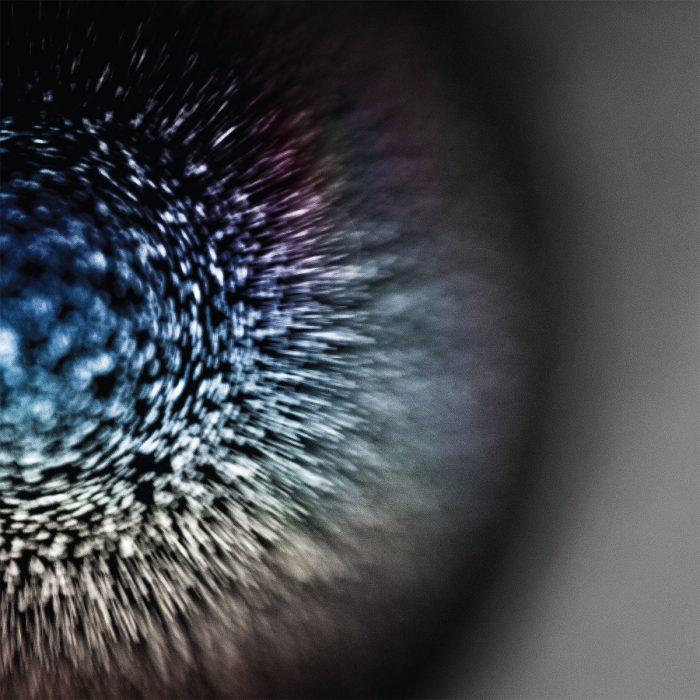 Emptyset, the duo of James Ginzburg and Paul Purgas, are tireless innovatorsat the vanguard of electronic music. Over the course of the last decade the duo have consistently applied new and inventive compositional tools to create art that is both unique and poignant. Blossoms focuses on ideas of evolution and adaptation, bringing together Emptyset’s body of exploratory sound production with emerging methods of machine learning and raw audio synthesis.

The machine learning system for Blossoms was developed through extensive audio training, a process of seeding a software model with a sonic knowledge base of material to learn and predict from. This was supplied from a collection of their existing material as well as 10 hours of improvised recordings using wood, metal and drum skins. This collection of electronic and acoustic sounds formed unexpected outcomes as the system sought out coherence from within this vastly diverse source material, attempting to form a logic from within the contradictions of the sonic data set. The system demonstrates obscure mechanisms of relational reasoning and pattern recognition, finding correlations and connections between seemingly unrelated sounds and manifesting an emergent non-human musicality.

While intensely researching and developing the parameters for Blossoms, Emptyset’s members have remained pillars in the communities of art and audio. James Ginzburg released two acclaimed solo releases in the last year, and runs the Subtext label (which recently released Ellen Arkbro’s CHORDS), and additionally runs the Arc Light Editions imprint with Jen Allan. Paul Purgas recently presented a lecture on the history of India’s first electronic music studio at Guildford International Music Festival’s Moog Symposium, curated Wysing Arts Centre’s annual music festival with Moor Mother and wrote for the Unsound:Undead book for Audint (distributed by MIT Press). Since the release of their 2017 album Borders, the duo has been collaborating with highly specialized programmers and engaging with emerging theoretical research to devise a system architecture that would be evolved enough to establish the foundations for their album. Emptyset have continued to evolve the project into more performative frameworks as well, which will culminate in a series of live performances including the initial realization’s debut at Unsound Festival in Krakow, Poland.

Blossoms is a work built on hybrids and mutations, combining complexly synthesized audio with reverbs derived from impulses taken in architectural sites Emptyset have worked in previously. The assembled compositions are emblematic of Emptyset’s dedication to forward-looking sound and examine patterns of emergence and augmentation, fragmentation and resilience, and the convolution of biotic and abiotic agency.