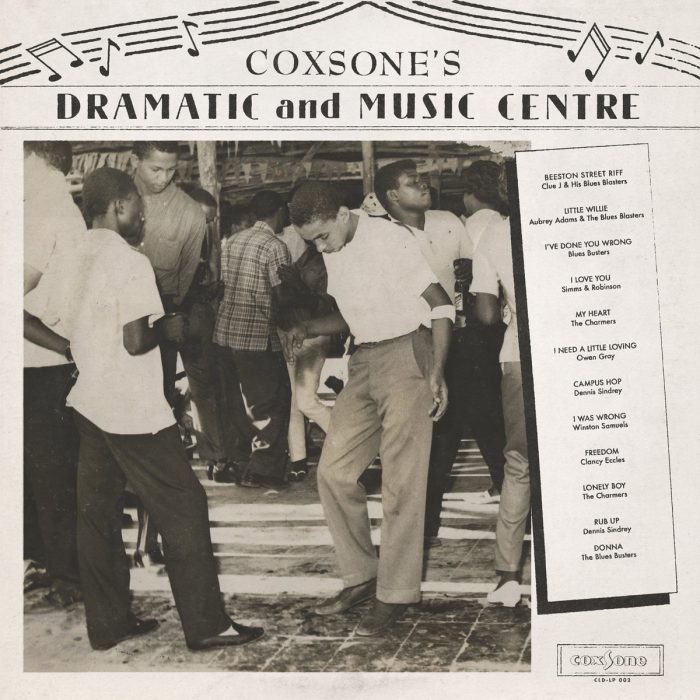 When Coxsone’s Dramatic and Music Centre was released in 1961, it became the first album put out by Studio One founder Clement Dodd and its appearance marked a shift in Mr. Dodd’s strategy. Long a fan of US R&B and jazz releases, Dodd had been collecting American albums for some time and now began his own experimentation in the long-playing format. Jamaica at that point had not entered the album market for its popular local productions which were till then exclusively found on 45s. Studio One was to go on and release a staggering number of albums throughout the label’s long and storied existence.

Re-releasing Coxsone’s Dramatic and Music Centre was one of Clement Dodd’s last projects prior to his death in 2004. He himself did the digital transfers from tapes for this album, as well as All Star Top Hits, and work was commencing on preparing the material for release. Coxsone’s Dramatic and Music Centre album is taken exclusively from the original tapes for increased sound fidelity and presented here in its true form for the first time in almost 60 years.