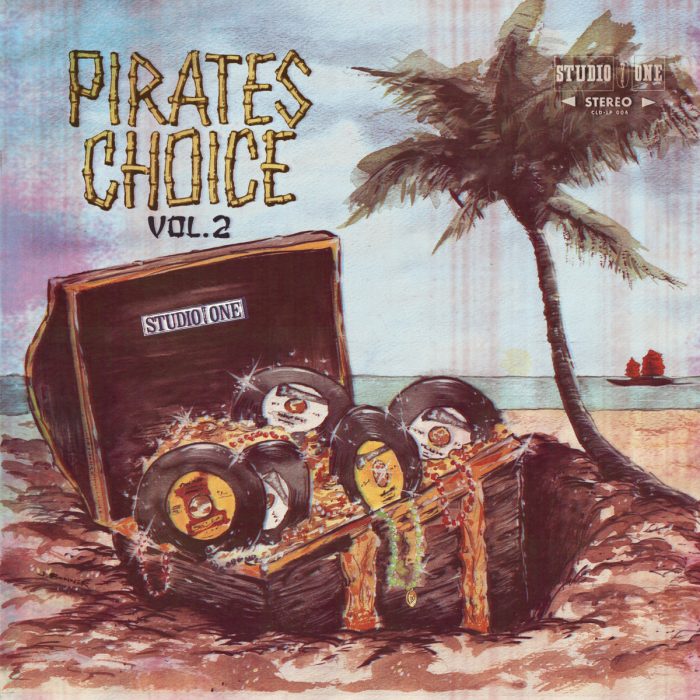 From the vaults of Studio One comes an eclectic grouping of rare shots picked from the treasure chest of the label’s releases. Here album tracks by Willie Williams, Lennie Hibbert and Freddie McGregor are joined by rarer releases by the Conquerors, Cool Operator, Roy Richards and the Freedom Singers. Also included are alternate versions of songs like “All the Way” and “Jah Light” as well as “Pirates Choice” that have circulated among Studio One collectors for some years.