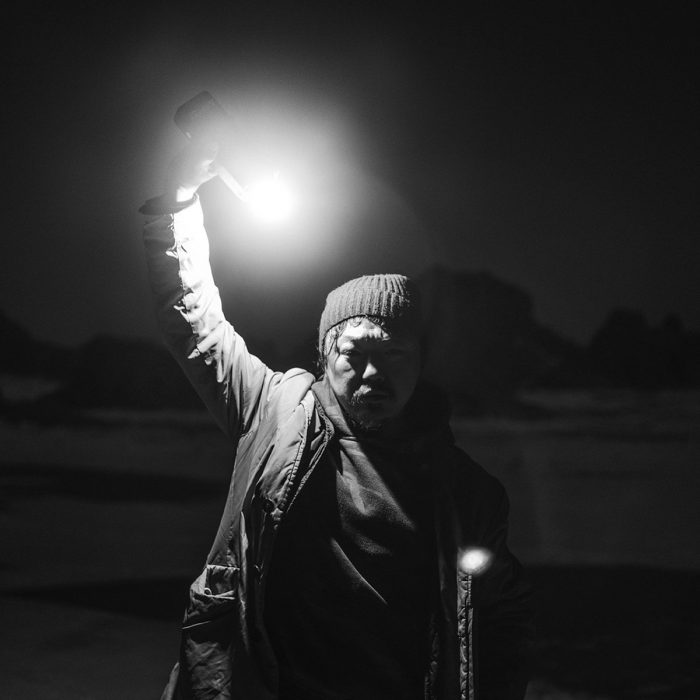 The record uses punk, psychedelic and noise alongside folk techniques to explore the concept of continuous space.

Davaajargal Tsaschikher, a sound artist from Ulaanbaatar, is releasing his latest album Re Exist on 12th of February. Although best known at home for his work in popular rock band Mohanik, his solo project is ambient, contemplative electronic folk music that explores space, time and texture, using traditional Mongolian instruments in an entirely modern way.

The release is a collection of years of experiments, including his work in the 2017 Venice biennale. There, he collaborated with Alva Noto and a group of Mongolian throat singers, building the distinctive sound of the Morin Khuur, field recordings and mouth harp into a brooding, trance-like dirge.

Drawing from psychedelic, punk and sound art, Re Exist’s expansive soundscapes convey a sense of repetitive vastness. Not only recalling the physical landscape of Mongolia, they also describe the local belief system, Tengrism, in which endless reincarnation into new dimensions plays a central role.