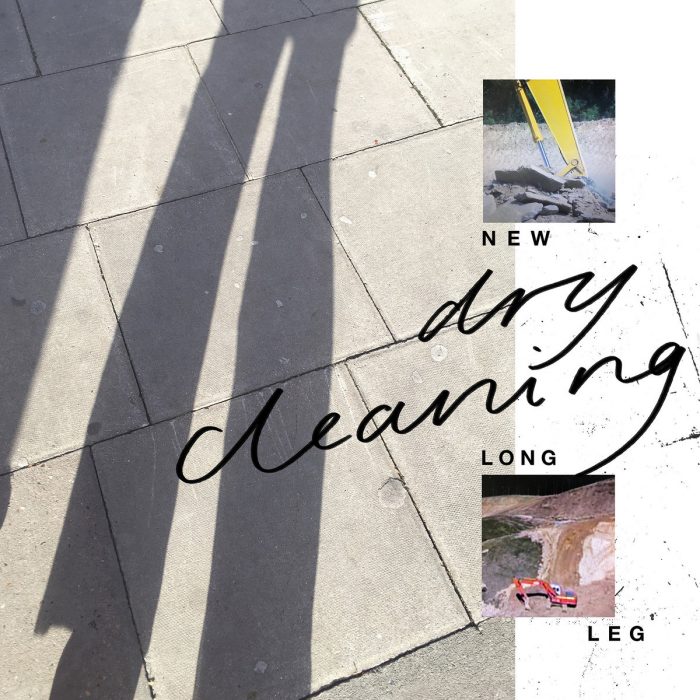 Following on from their thrillingly taut 2019 EPs Boundary Road Snacks and Drinks and Sweet Princess, New Long Leg is more ambitious and complex, with Shaw’s spoken vocals tightly intertwined with the band’s restless instrumentals. With lyrics preoccupied by themes like dissociation, escapism, daydreaming, complicated feelings of love, anger, revenge, anxiety, the kitchen, lethargy, forgetfulness, and survival, Shaw says, “the title is ambiguous; a new long leg could be an expensive present or a growth or a table repair.”

Dry Cleaning was formed by friends Tom Dowse, Nick Buxton and Lewis Maynard after a karaoke party in 2017 inspired a collaboration. They wrote instrumentally to begin with until six months later Florence Shaw, a visual artist, university lecturer and picture researcher by day – with no prior musical experience – turned up to a band rehearsal with a copy of Michael Bernard Loggins’ Fears Of Your Life to read out over the music. Before long she was the group’s frontperson, contributing words of her own, and serving as the perfect foil to the band’s music.