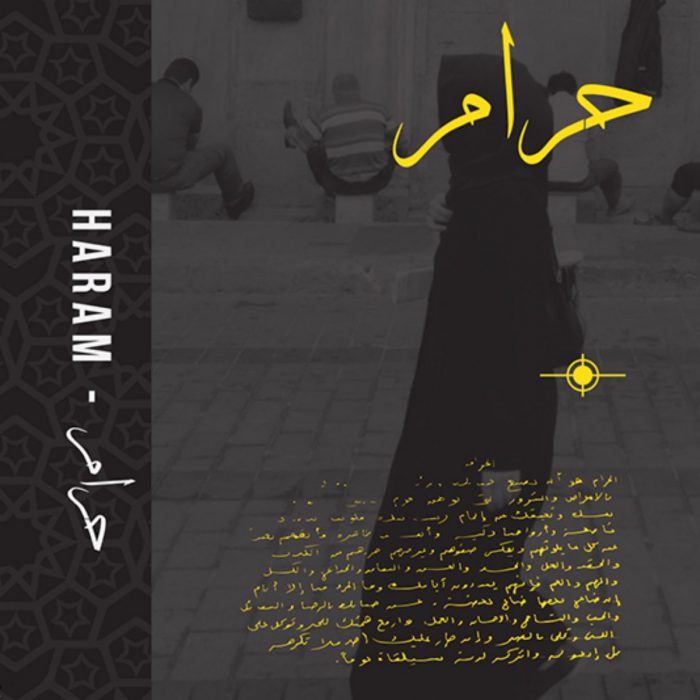 Italo Italians presents Haram, a sonic snapshot of the darkening geopolitical landscape in Europe and the Middle East in 2017.

Heavily manipulated field recordings, eyewitness interviews and ominously sculptured beats all recorded by contributors outside their country of origin. Haram is a shadowy musical discourse on the displacement of people, suppression in the guise of religious obedience and the seemingly inevitable global move towards authoritarianism. It is the soundtrack to those of us living in and living through these murky and uncertain times.

Haram was written, recorded and produced by See Safari (Vienna, Austria) and Sumatran Black (Istanbul, Turkey) in Vienna, Marrakesh, Istanbul and elsewhere. This is their debut collaboration and their first release with Italo Italians.