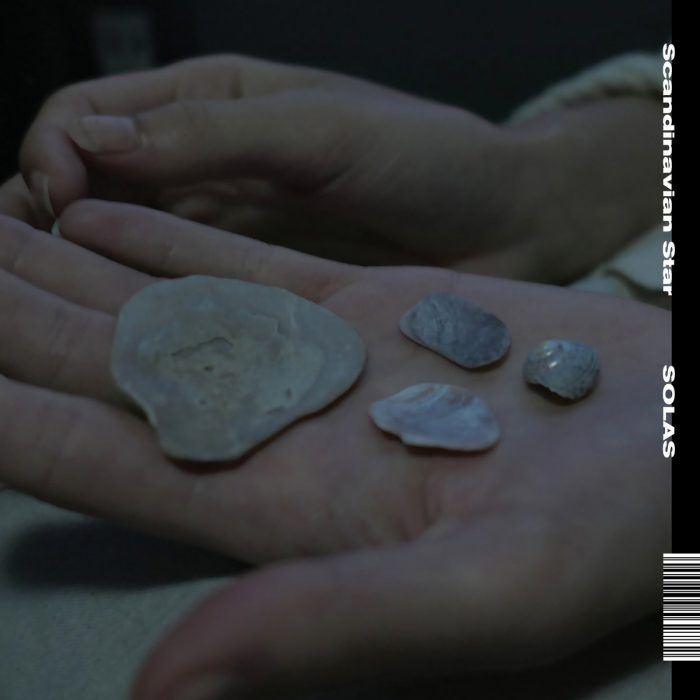 The story of the passenger liner MS Scandinavian Star stays adrift. Tragic and complex, the details are out there in the electronic ozone, still yet to find closure. From sea port to Ethernet port, Malthe Fischer’s project navigates the themes of the narrative that unfolds to this day. His debut album ‘SOLAS’ makes this journey with a series of heart-wrenching affairs in crisp detail.

Appearing on Posh Isolation’s recent compilation ‘I Could Go Anywhere But Again I Go With You‘, Fischer’s Scandinavian Star project here marked a long-anticipated return. Since his self-titled and widely loved cassette for Ascetic House, Fischer has been most prominent in the band Lust For Youth. His hand is also across much of Posh Isolation, having mixed and mastered a number of releases. ‘SOLAS’ shares some of the floaty, melodramatic electronics of Lust For Youth’s most elegant moments, but it’s a different flavour of heartbreak and intrigue being pushed by Fischer in his solo work.

A symphony of disembodied voices trail across ‘SOLAS’. Gesturing toward longing and hope, and occasionally struggling to get out of the misty collage of stumbling rhythms, it’s as if we are listening to a form of wonder being mechanized before us. The surface of Fischer’s work is dense in detail, but falling for and fixating on the smallest thing often blossoms the most treasured effects. Minor acoustic instrumentation is precariously balanced against thickets of cut-up recordings and samples, the hybrid charge of the synthesizers holds everything together without letting anything recede.

As soft as ‘SOLAS’ feels, it stays sharp and bites at times, even through four-to-the-floor whispers. There’s a memory of something communal in it all, and this is what holds on.