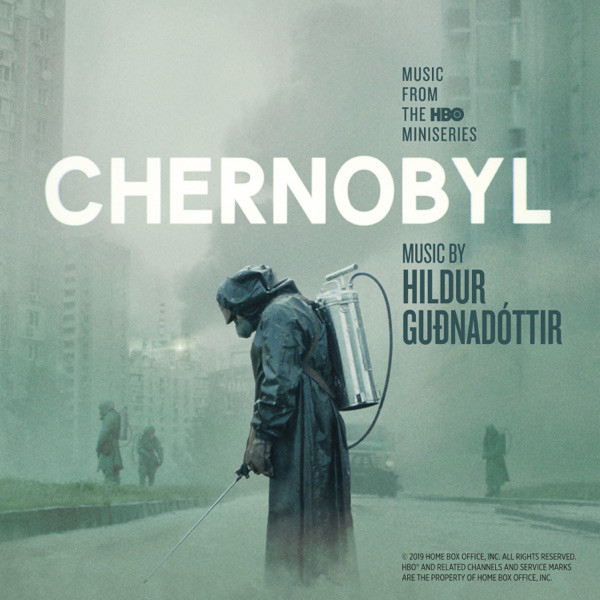 On April 26, 1986, the Chernobyl Nuclear Power Plant in Ukraine, Soviet Union suffered a massive explosion that released radioactive material across Belarus, Russia and Ukraine and as far as Scandinavia and western Europe. Writer, creator and executive producer Craig Mazin began researching the Chernobyl disaster in 2014, using a wide variety of materials, including several books, government reports from inside and outside of the Soviet Union and first-person accounts. He spoke to nuclear scientists to learn how a reactor works and interviewed former Soviet citizens to gain a better sense of the culture in 1986.