We Out Here: A LDN Jazz Story 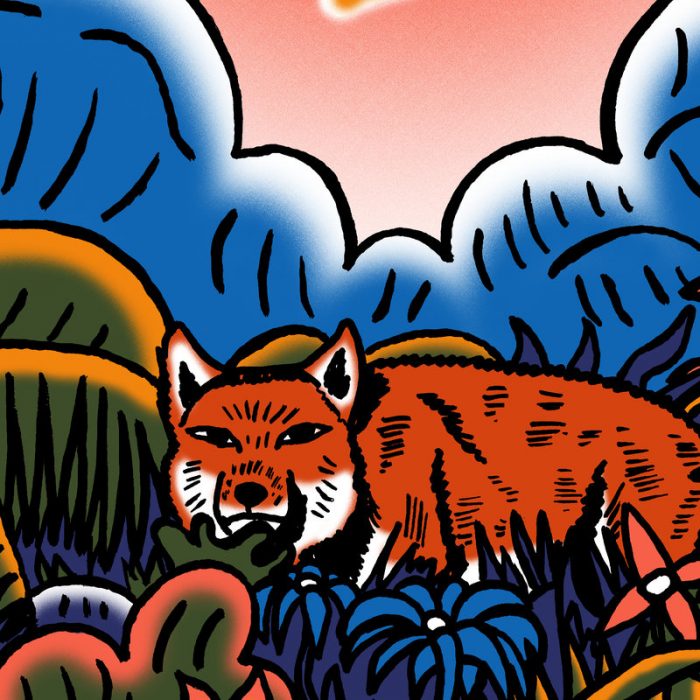 We Out Here: A LDN Story is a document of the people and places which have laid the foundations for London’s fertile jazz scene in 2018. It’s about the renaissance which jazz has experienced over the past few years.

It’s also about friendship, community and the influences of the city that these musicians call home. The film tells the journey of these young, gifted players, many of whom have trained and come up together, and whose sounds are now becoming an integral part of London’s musical landscape – as well as representing the city around the UK and the rest of the world.