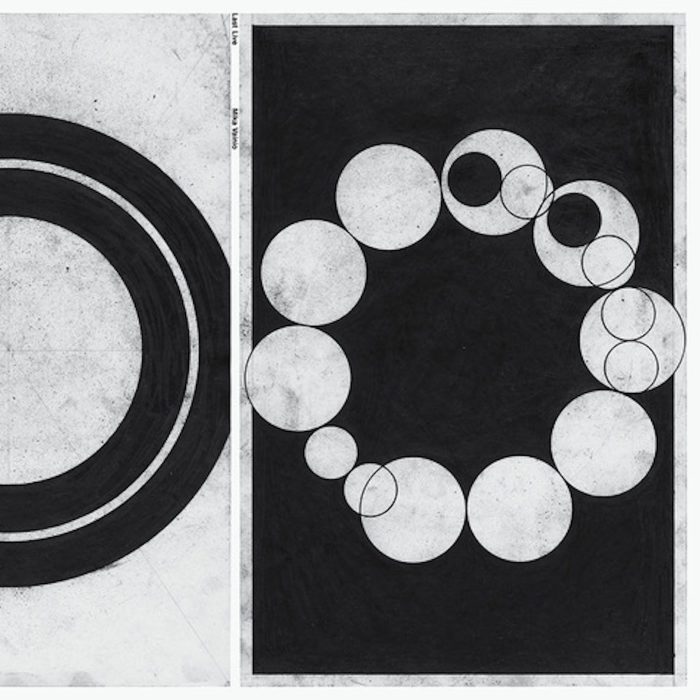 This edition was produced and finalized in a particular context, Mika Vainio having left us on 12.04.2017 This material is the last concert he has gave. It took place at Cave12 on 02.02.2017. We needed time to listen to this archive again, which we did in situ in June 2020 with Cindy Van Acker. After this listening, we felt invested in having to make this archive public. In order to edit and work on this material, we asked Carl Michael von Hausswolff to do the mixing. At our request, this recording was organized in 4 movements. Stephen O’Malley kindly joined in the pre-edit process that took place on August 24 2020 at EMS Studios, Stockholm. Denis Blackham did the mastering. This process was carried out in collaboration with Rikke Lundgreen.