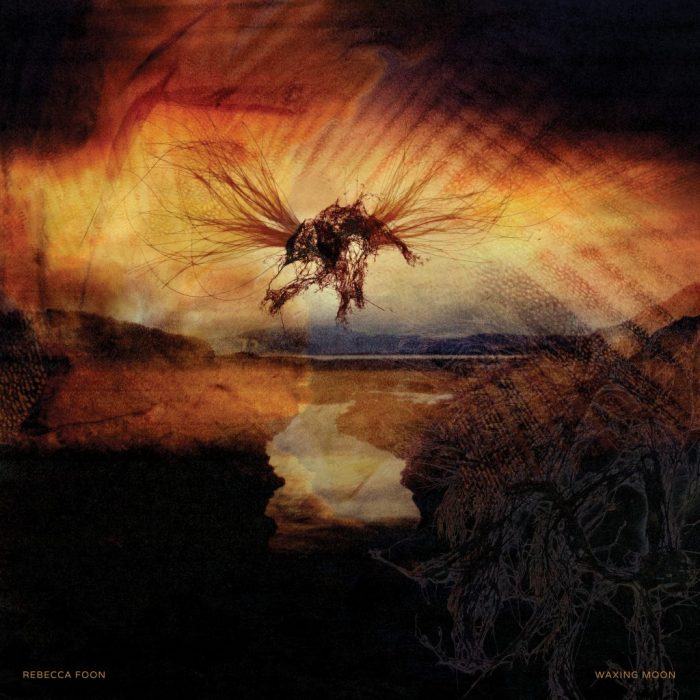 Rebecca Foon, the composer and musician behind Saltland and Esmerine (and former longstanding member of Silver Mt. Zion) presents a new album entitled Waxing Moon. While best known as an incomparable cellist (and more recently, as a cofounder of Pathway To Paris) this collection of songs finds Foon emphasizing piano and voice with striking intimacy and elegance, showcasing a profoundly captivating evolution in her always resplendent songwriting.

With Waxing Moon, Rebecca is setting aside the Saltland moniker – her electronically-tinged string-centric project from the past five years – and will release this more personal new work under her own name. The album’s ten songs are predominantly minimal and delicate, immersive and hauntingly beautiful – with vocal-driven tracks booked-ended by piano-based instrumentals, along with one up-tempo guitar-driven number (“Wide Open Eyes”) that closes out Side One.

While piano figures most prominently on the record, Foon continues to play cello on several tracks, complemented by gentle touches from a close coterie of musical guests including Richard Reed Parry (Arcade Fire) and Mishka Stein (Patrick Watson) on acoustic and electric basses, Sophie Trudeau (Godspeed You Black Emperor) on violin, Jace Lasek (The Besnard Lakes) on electric guitar, and Patrick Watson as co-vocalist on the dreamlike “Vessels”. Foon co-produced the album with Lasek at Montréal’s Breakglass studio and it sounds glorious.