Sorry For Laughing – See It Alone 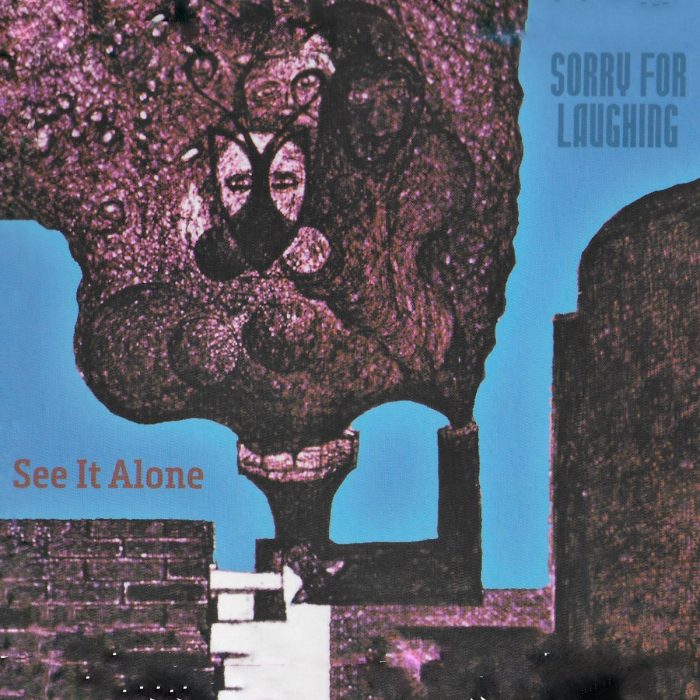 “Sorry For Laughing” is the solo project of Gordon Whitlow, who has been part of the Biota collective for four decades. I followed his work since the beginning, so when he approached me to collaborate on a project involving dusty old hammond organs, a wheezy old accordion and various string driven things, I had no hesitation in shouting a loud “YES!!” As the project progressed , the idea arose of inviting Martyn Bates (Eyeless In Gaza) to join, who is another artist I’ve admired on a creative and personal level since the dawn of the Dots. When violinist extraordinaire, Patrick Q.Wright is added to the mix, as well as interjections from Kiyoharu Kuwayama, Janet Feder and Nigel Whitlow, then a thing of serious beauty became inevitable.