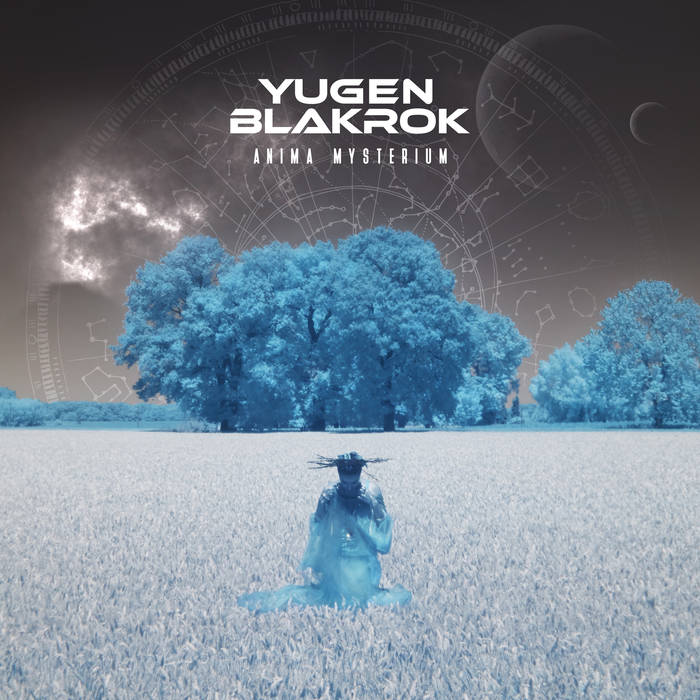 Five years after releasing Return of the Astro-Goth, Yugen Blakrok descends from the vast cosmos and delivers to the world an impressive lesson in style, with her second album Anima Mysterium. Far from the stars but heavy with their radiant wisdom; it’s towards Earth, humanity and the obscurity at its core that the South African rapper directs her incantations. Accompanied by Kanif the Jhatmaster’s beats, Yugen’s flow sows the frontiers of a world where the subconscious frees itself and confronts man with his most hidden secrets. Yugen’s poetry has something Ovidian, depicting her as an agent of Metamorphosis, a reincarnated goddess in terrestrial form calling humanity to itself.

“Why in the deepest darkness my soul beams like a lantern Engineered in female form…silent carrier of the force I’m a sandstorm in desert dunes, a shadow with a torch” Land of Gray, Yugen Blakrok

The osmosis between Yugen’s words and Kanif’s instrumentals comes across from the first listen. On Return of the Astro-Goth, the astrological ideas covered by the rapper found a perfect canvas in the mix of wind instruments, dub and electronic echoes from the beatmaker. Here, Yugen lays hers flow over instrumentals of rock, jazz and even at times something that sounds close to witch-house. The project, released under French label I.O.T Records, extracts the essential oils from hip-hop as seen by the two artists, whose creative freedom and artistic integrity contrast with the current rigid codes of the genre. At their sides they have rallied to their musical odyssey artists from South Africa and the US, including hip-hop legend Kool Keith himself.