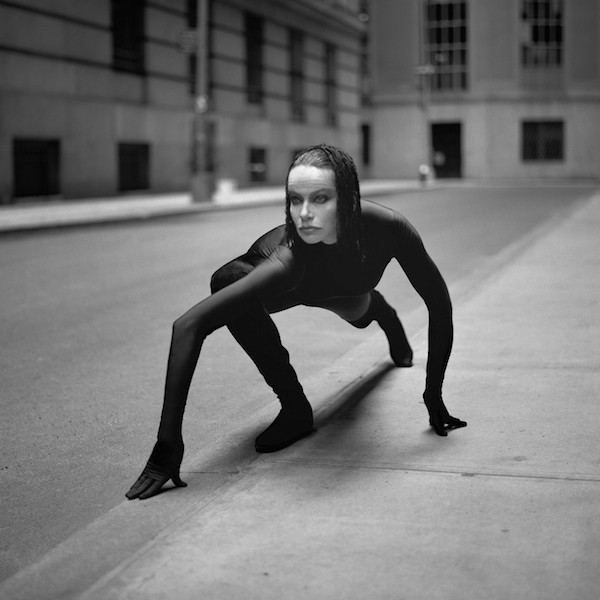 Being friends and admirers of each other’s work for a long time, electronic music composer / visual artist Alva Noto (carsten nicolai) and composer / voice artist Blixa Bargeld (also known as singer of Einstürzende Neubauten and guitarist of nick cave and the bad seeds) decided to join forces to initiate a collaborative project in 2007.

together they developed a musical concept based on the combination of improvisation and abstraction. the impulsive live performance of blixa bargeld and the elaborated beat structures and sound landscapes of alva noto merge to a surprising and unexpected result. working on their own experimental material that gains its strength from the spontaneity of the live-performance of bargeld’s voice as well as rethinking traditional songs in their own special manner, they deliver an outstanding and inspiring musical blend for their audience.

“crystalline noise formations. phrases, words, syllables of pure sound isolated until normal sense disappears, leaving new, unexpected abstractions to emerge. […] the most suggestive and nuanced version of ‘i wish i was a mole in the ground’ since bob dylan.” – sam davies (the wire 12/09, uk)

the collaboration first staged in september 2007 when they united for a special appearance in san francisco to perform at recombinant media labs studios. since then they have recorded several tracks, five of which have been released on the preliminary EP ‘ret marut handshake’ on raster-noton (r-n 120) in june 2010.

the full length album mimikry readopts two original tracks and two alternative versions from the EP while additionally introducing six completely new songs. as a very special feature ‘katze’ and ‘mimikry’ will feature vocals/words by the model veruschka (known from the movie ‘blow up’ by m. antonioni). the cd comes with a special 16 page booklet that will present original text/drawings of blixa bargeld that developed during the recordings.