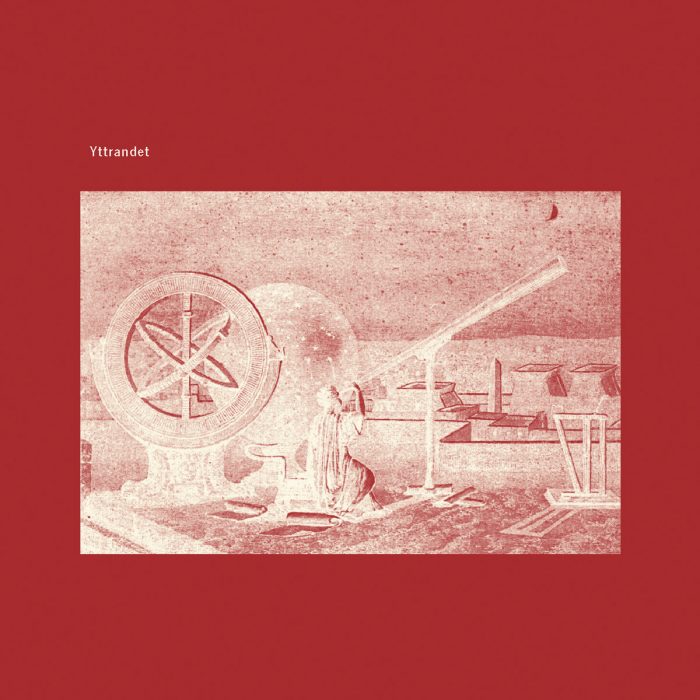 Victor died a day in September 2019. He died young, but he had used his life well. A life he from early age documented in music and texts with curiosity and humour, imagination and bravery, a life in the range between the present and the past, departure and return, loneliness and a sense of belonging, dissonance and harmony.

In the 2000’s Victor was a part of the bands Alexi Jungle, Figaro and Pale Corners, while he in the 2010’s mainly worked with his solo music project Koenigsfrost and as a DJ at several clubs and the festival Way Out West. Yttrandet – signifying both “judgment” and “testimony” – was his last music project.

In his music we can still hear his expressions, his soft irony and his accurate vision. The time we shared is not just a question of years and days, it is a continuous movement. We who live on remain with our memories and your legacy through your music.

In the texts he wrote, Victor often shows a touch of dreamlike surrealism as in this dream:

The sun is about to set. I am alone in the woods. The body aches and the worry escalates from grinding noise to a tide. I fall asleep and when I wake up everything is bright, and the worry has disappeared. Now I see the wall a couple of hundred metres in front of me. Black and shining as polished granite, cut in one piece, it reaches from the west to the east without interruption or opening. A wall. Two creatures, a giant and a dwarf, are standing in the shadow of the wall and they are doing something. I explain that I am in a hurry, that I must go forward. The dwarf says ”Forward?! There is no longer any forward. Forward ends here!” Now I can see that the giant is building an enormous ladder. My curiosity takes hold of me. ”Why is he building a ladder?” The dwarf looks at me, first suspiciously, but soon he exclaims ”My name is Gabriel!” ”But what is this ladder?” ”Ah, that one. The last one collapsed, it was too old, so Jacob here builds a new one.” I ask if they also need to get over the wall. ”Over the wall? No, no, we are going back up.” The dwarf points up at the sky and continues: ”You will not get over the wall. You have to wait until Jacob is finished, just like everybody else.”