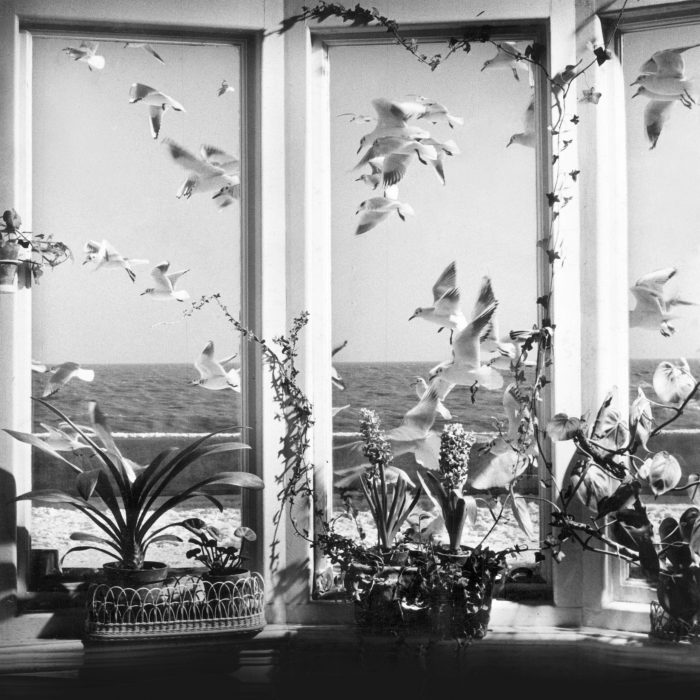 It’s been a decade since Andy Stott released ‘Passed Me By’, a radical re-imagining of dance music as an expression of “physical and spiritual exhaustion” (Pitchfork). What followed was a process of rapid remodelling: ‘We Stay Together’ (2011 / slow and f*cked, for the club), ‘Luxury Problems’ (2012 / greyscale romance), ‘Faith In Strangers’ (2014/ destroyed love songs), ’Too Many Voices’ (2016 / 4th world Triton shimmers) and ‘It Should Be Us’ (2019 / the club, collapsed) – a run of releases that gradually untangled complex ideas into a singular, chaotic body of work – somewhere between sound-art, techno and pop.

In early 2020 – with a new album almost done and an offer to produce for a mainstream artist on the table – personal upheaval and a pandemic brought everything to a sudden standstill. Months of withdrawal eventually triggered a different approach. recording hours of raw material; slow horns, sibilance, delayed drums, wondering flutes – whatever, whenever.

Echoing that mix of new and old, each of the songs on ’Never The Right Time’ is woven from the same thread despite following different trajectories; from the lovelorn shimmer of opener ‘Away not gone’, to the clattering linndrum pop of ‘The beginning’, through ‘Answers’ angular club haze, and the city-at-night end-credits ‘Hard to Tell’. These are songs fuelled by nostalgia and soul searching, but all hold true to a vision of music making as a form of renewal and reinvention. A 10 year cycle, complete.