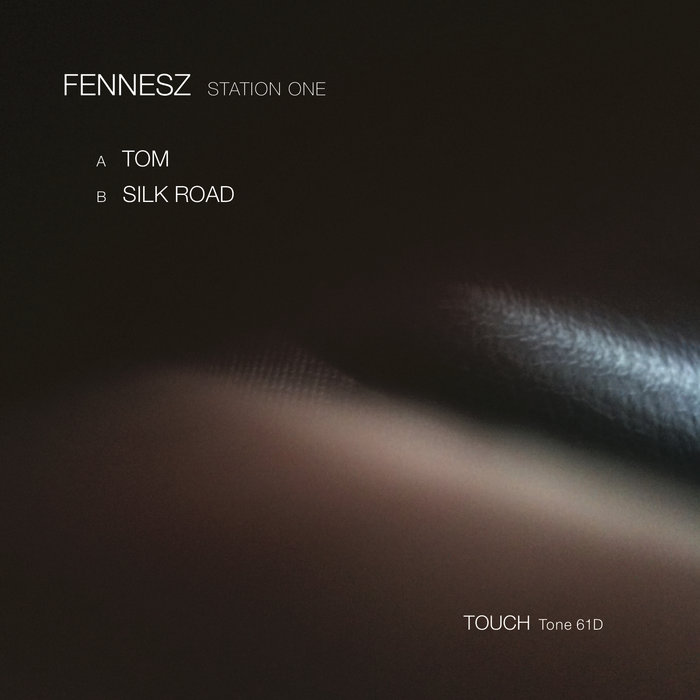 “Tom” was previously released on the modeselektor vol.3 compilation in 2014. Please see here.

“Silk Road” (formerly “Silk Lane”) was part of an installation for The Red Bull Music Academy, New York City in 2016. it was only played once in a loop for a whole day and has never been released.

The tracks have reworked, slightly remixed and remastered both tracks at kaiserstudios in vienna in april 2018.

Fennesz is recording a new album for Touch to be released later in 2018.