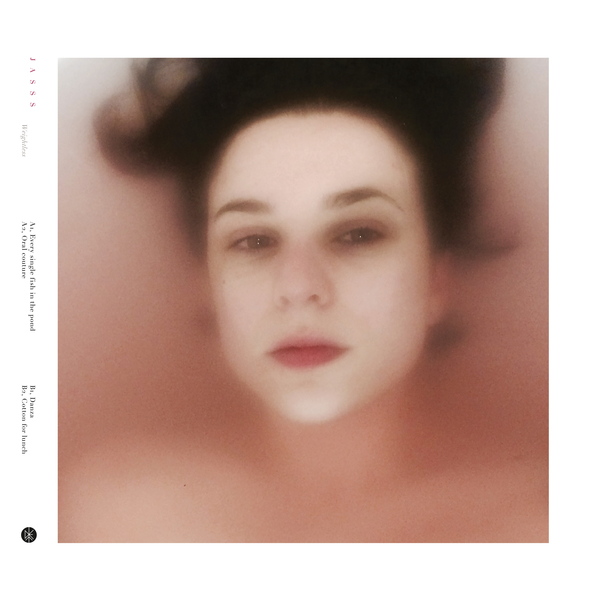 JASSS (Silvia Jiménez Alvarez) is a sound artist and producer raised on the Northern coast of Spain. Her parents were passionate about jazz, African and South American rhythms, which became some of the most formative influences in her life.

From an early age, her fascination with sound drove her pursuit of understanding the relationship between music and people. She left Spain to launch this endeavor, leaving behind a social and cultural landscape from which she felt increasingly alienated. Feeling fractured in focus, she began shaping a theme from the distractions, channeling it into new works.

The punk and hardcore roots of her youth evolved into a deep plunge in industrial, dub and experimental music—worlds of sound that were evocative in mystifying, inaccessible ways. After moving to the Netherlands in 2010, she began editing field recordings and probing the worlds of electronic music and soundscapes. She moved a year later to Berlin, where she scored several experimental films.

In 2015 she made her first appearance as a DJ with a distinct, eclectic style that would become her signature approach. After a few years of studio work, her first 12 inch, Caja Negra EP, was released on the American label Anunnaki Cartel. Her second record, Mother, was released that same year on the Italian label Mannequin Records, followed by Es Complicado, on the same label. These days, she is focused on the experimentation of sound and spaces, working on several projects including electroacoustic pieces, live, and audiovisual performances.