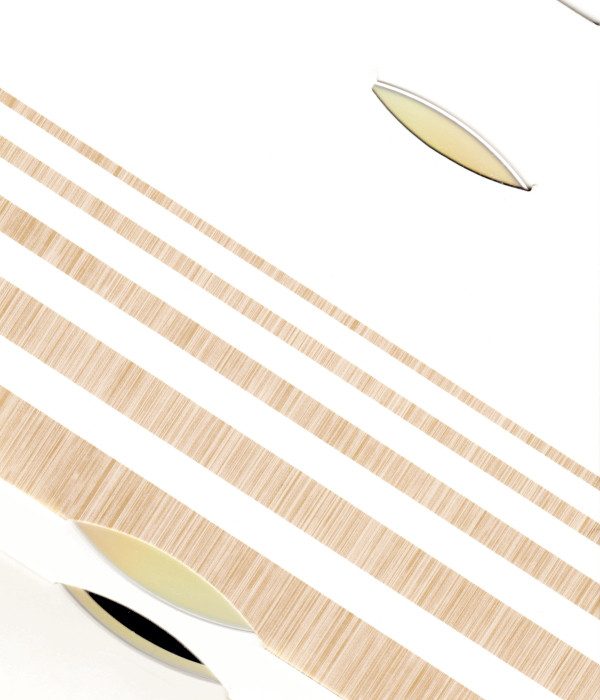 »strings« is primarily an attempt to reconcile the aesthetics of digital sound with that of more traditional music instruments and to enrich the respective domains with the qualities of each other. in a larger scale, the album targets the stereotypes in today’s perception of music, trying to smooth out the borders between academic and popular, traditional and contemporary, serious and amusing – all in favour of music. the choice of instruments follows COH’s own experience in music: from years of piano lessons as a child, through playing in a heavy metal band during teenage, further to the recent years of work in the area of digital sound and composition.

composed and recorded in 2006 by ivan pavlov/COH .

part I utilizes recordings of a yamaha grand piano originally made for COH seasons 2 x 12“ at fylkingen, stockholm in 2001.

part II is recorded with a red musima elektra de luxe v guitar purchased in the ussr back in 1988.

part III and su-u are inspired by and based around the improvised recordings of saz and oud played and kindly donated for the project by andrej abu kolesov (d.a.o.). su-u was first recorded as a quadrophonic installation piece for raster-noton’s “essential room”, sonar 2006, barcelona/spain.