The Haunting Past of Christoph de Babalon, Vol. I 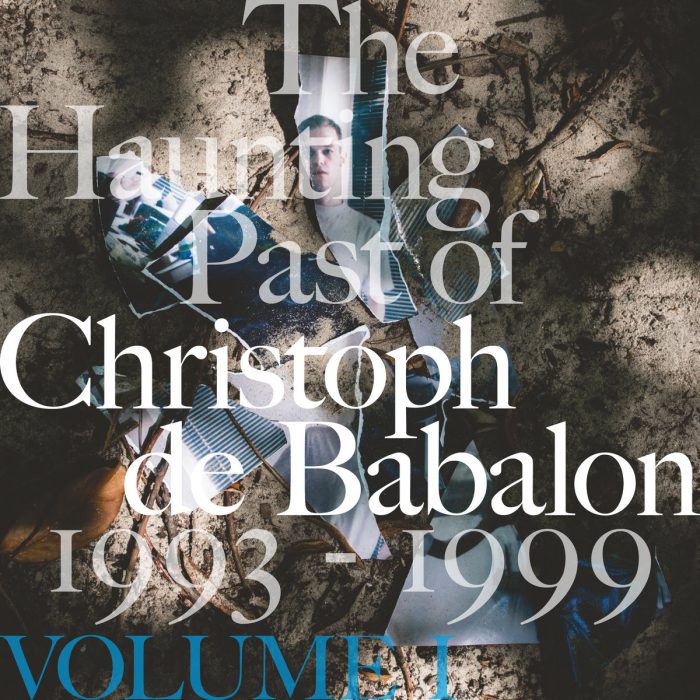 Ten tracks from the vaults before the masters perish.

This collection of classic works includes some of the very earliest material that Christoph de Babalon ever recorded. A few tracks date as far back as 1993 and take us straight into his teenage years of German angst, rolled down blinds and Amiga computers. This was years before his work on Digital Hardcore Recordings (DHR) and even before John Peel had heard of him and played Christoph’s truly isolationist music to a worldwide audience.

Some tracks and versions have never been released. Others are rare compilation tracks and sold out goods. If you are missing your favourite track from some particular 1990s demotape, please keep in mind that this is only the first release in the series.