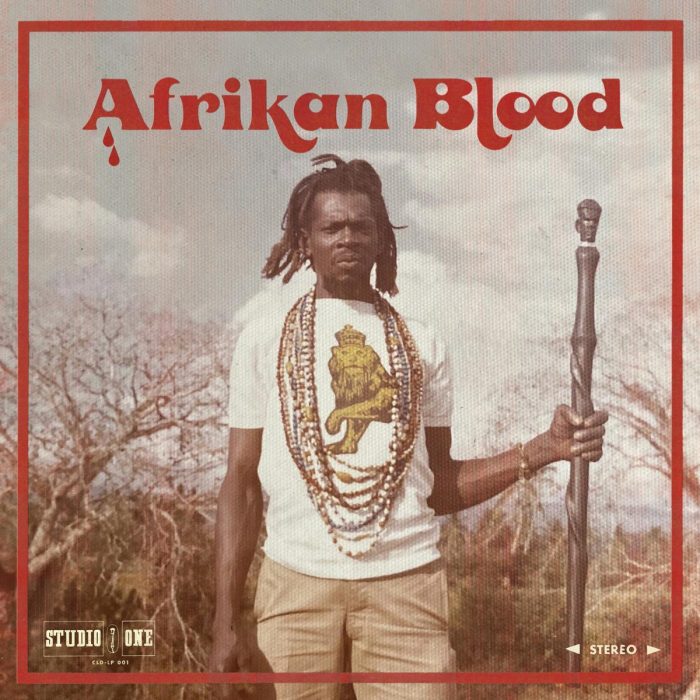 Clement Dodd, the founder of the iconic Studio One label, was a fierce proponent of Marcus Garvey’s message of self-reliance, having heard it in his youth. Over the years he recorded and produced many songs that expressed the yearnings and feelings of his fellow Jamaicans. Afrikan Blood is a timely release that captures some of the roots reggae songs that speak to injustices that still exist today. Many of the songs on Afrikan Blood are previously unreleased or unreleased stereo mixes by foundation artists like Alton Ellis, The Gaylads, The Wailing Souls and Freddie McGregor.