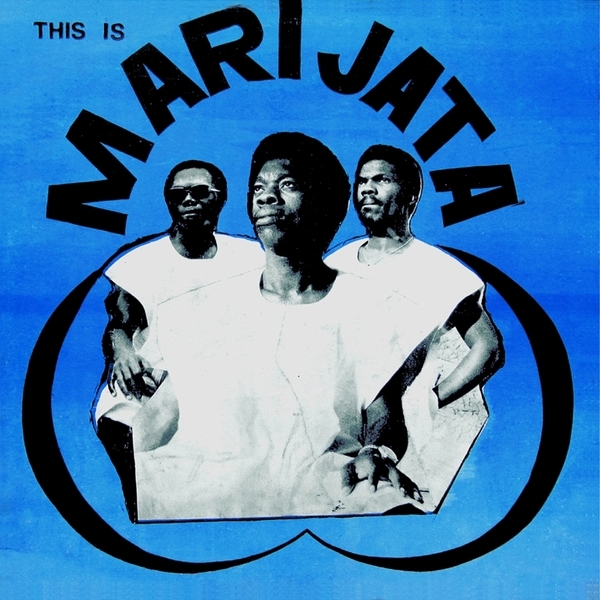 Marijata was a group made up of three members – Kofi ‘Electric’ Addison on drums, Bob Fischlan on organ and Nat Osmanu on guitar, hailing from Ghana. ‘This Is Marijata’ is the groups first LP; released originally on the Gapophone label – it is pure, rootsy, raw, driving African funk music of the highest order, now highly sought-after in both its original and previously reissued forms.