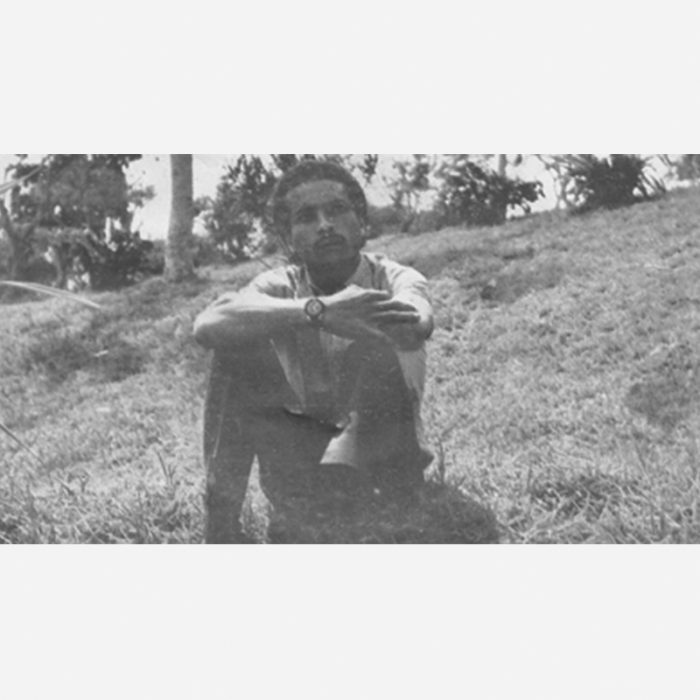 Born in 1950 in Barrio Cuba, Sambizanga, Angola. A legend in his time, Artur Nunes was the voice and one of the most influential composers in the pre-independence days of revolutionary Angola. His songs drew inspiration from kombas, the funeral rites where women sang laments. His unique style for “songs of the soul” earned him the nickname, “O Espiritual” (“the Spiritualist”). From 1972-76, he recorded a dozen singles, plus two songs on the 33rpm collection Rebita 75.

He perished in Sambizanga in the aftermath of the May 27th, 1977 unfortunate protests.