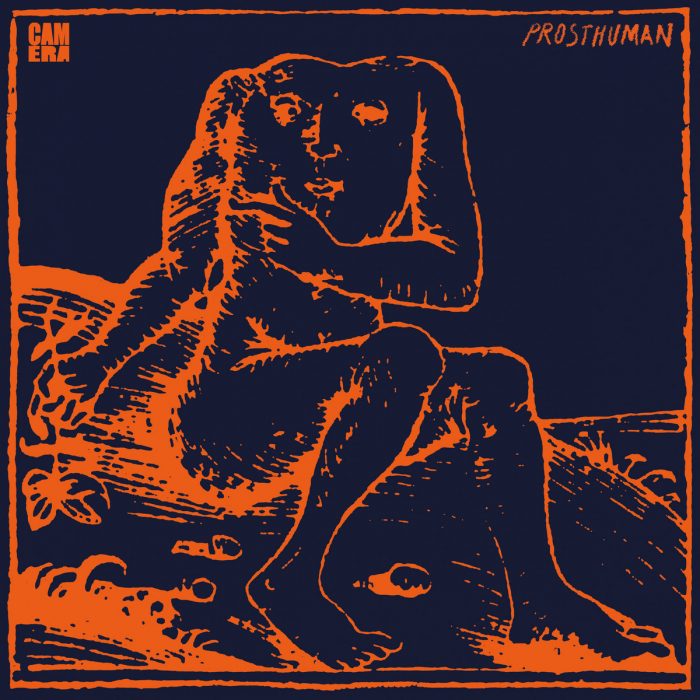 With the band’s tenth anniversary in their viewfinder, CAMERA are all set to push the button on “Prosthuman”, their fifth studio album in February 2021. As befits an age in which realities can change in the blink of an eye, from one day to the next, the Berlin band never tire of changing themselves, their music or personnel. As Karlheinz Stockhausen noted: “New methods change the experience. New experiences change man.” Taking this as their lead, Michael Drummer (the drummer) and CAMERA surprise us once more on “Prosthuman” as they reinvent and reformulate their sound without sacrificing the project’s identity which has matured over the past decade. Less surprising is the fact that some record stores give CAMERA their own section, alongside Krautrock pioneers like NEU!, Can and La Düsseldorf.