Label: Not On Label 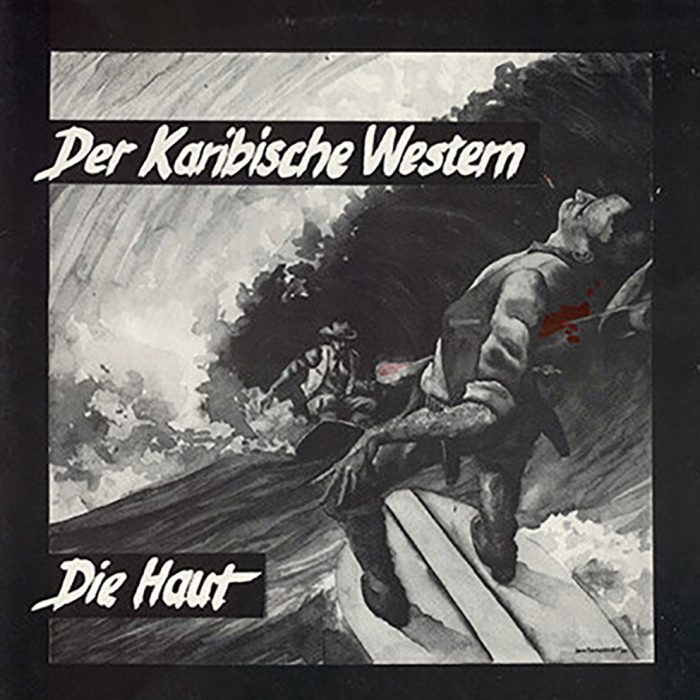 Die Haut (engl.: The Skin) were a German Post-Punk band from Berlin. The band originally planned to play strictly instrumental music. But during their career they recorded much of their music with guest vocalists. The only constant member was Christoph Dreher who worked also as author, director and filmmaker.