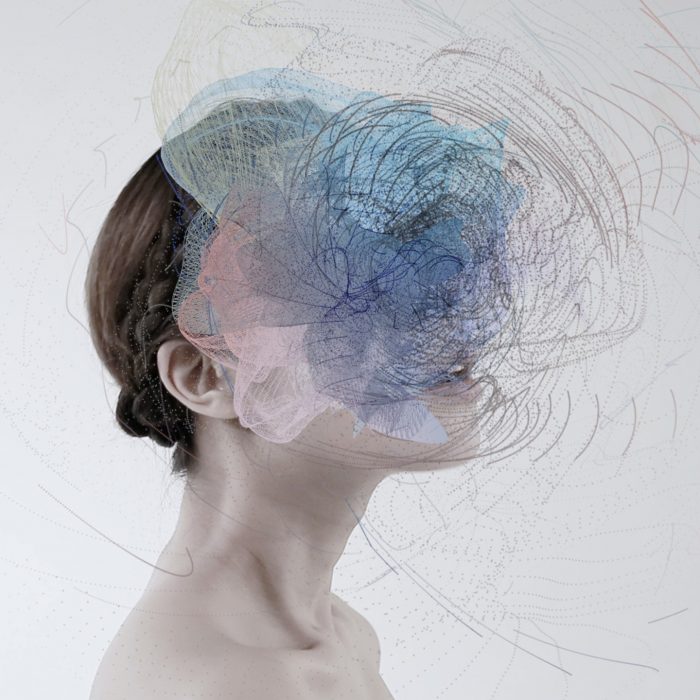 Hailing from the distant Shiretoko, a small town in Hokkaido, which is the largest island in north Japan, Hatis Noit’s accomplished range is astonishingly self-taught, inspired by everything she could find from Gagaku — Japanese classical music — and operatic styles, Bulgarian and Gregorian chanting, to avant-garde and pop vocalists. The sounds she created on Illogical Dance, co-produced by Haruhisa Tanaka and Matmos, bring to mind the experimental vocal patterns of Meredith Monk with the attentive production of Holly Herndon. 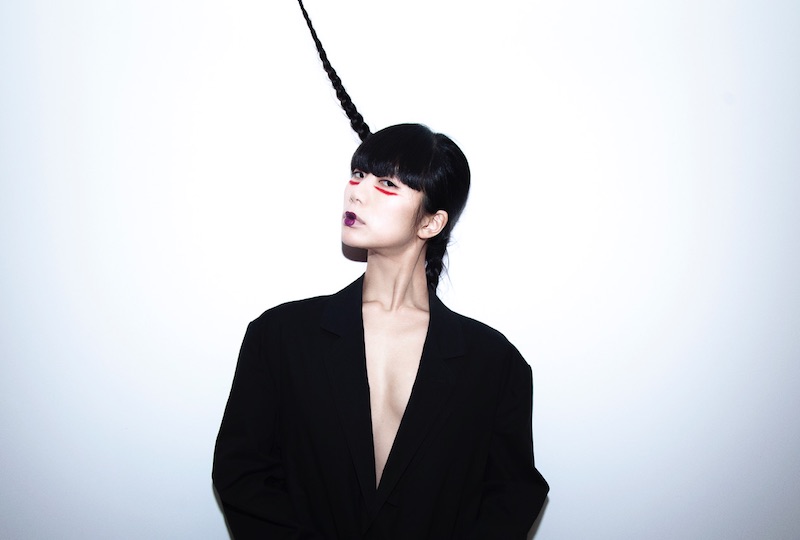 It was at the age of 16, during a trek in Nepal to the Buddha’s birthplace, when she realised singing was her calling. While staying at a women’s temple in Lumbini, one morning on a walk Hatis Noit heard someone singing. On further investigation it was a female monk singing Buddhist chants, alone. The sound moved her so intensely she was instantly aware of the visceral power of the human voice; a primal and instinctive instrument that connects us to the very essence of humanity, nature and our universe. 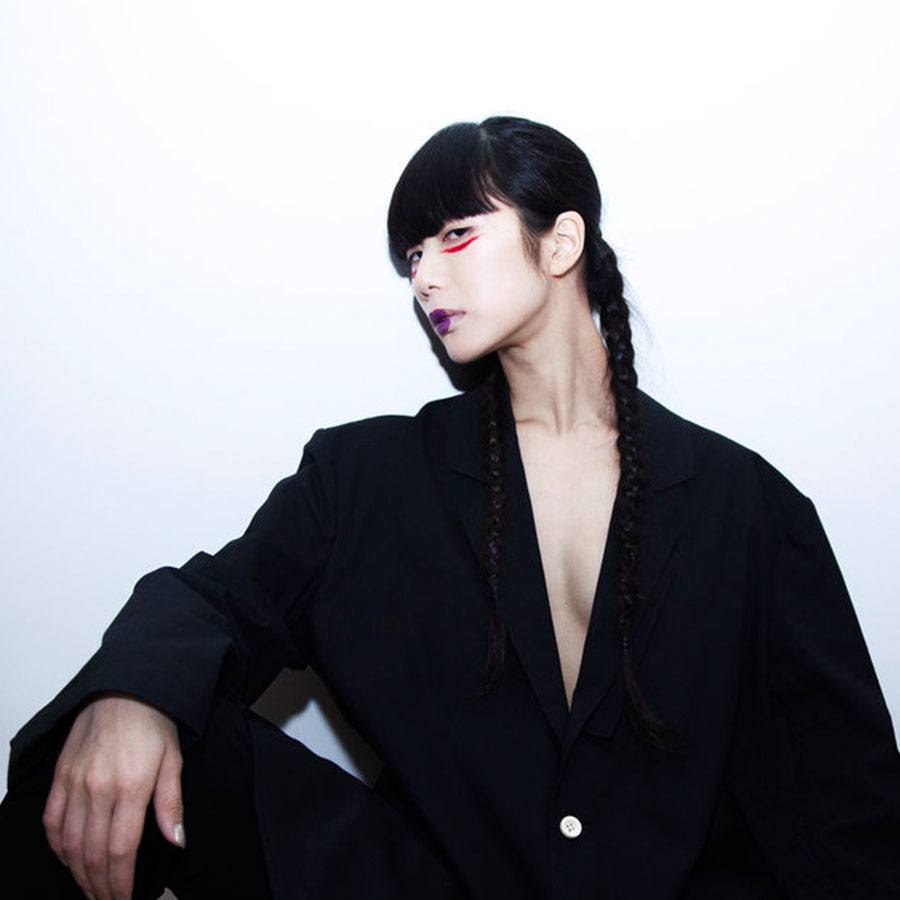