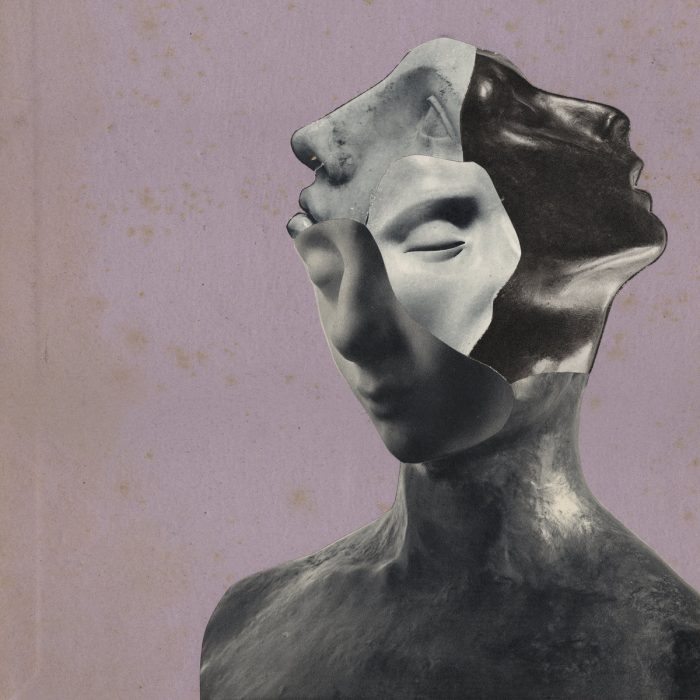 The first volume of ‘Selected Percussive Tracks…’ begins to collect some of the myriad material Paw Grabowski aka øjeRum has created over the last 25 years. Known primarily as a collage artists and practitioner of some of the most lauded and admired ambient music being created today. With ‘Selected Percussive Tracks…’ the velveteen warmth often associated with Paw’s music is still there but as was seen on his first Opal release ‘Through The Archway Of Mouths’ minimal, rhythmic features start to become the force of momentum in a music which often feels endless and gaussian. The six pieces on Vol. I date back to 1998 to 2001 and confirm the long standing aesthetics with which øjeRum has stuck to for the following 20+ years.

The second volume of ‘Selected Percussive Tracks…’ continues to harvest just some of the beautiful ambient/dub/techno/electronica which øjeRum has created since 1998.

Vol. III is the final part of this series of archival recordings from Paw Grabowski / ojeRum. Once again we are treated to gorgeous swooning ambient electronics perfectly counterveiling looping rhythms, clicks and cuts.