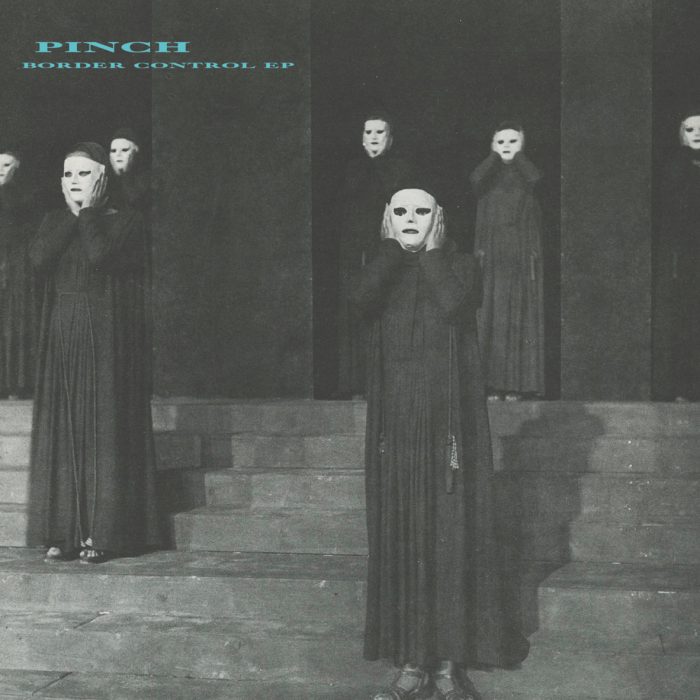 Berceuse Heroique is very proud to announce that one of our biggest heroes is going to be our next release for this year.

Pinch, one of the seminal members of the Bristol scene, is kickstarting a trilogy of 12″s that we call “an ode to the sound system culture”, trying to invoke the long lost spirits of pure, heavyweight, hardcore hedonism that stems from a lot of sub genres of the British dance music culture.

Border Control infuses the industrial aesthetics of the Birmingham techno and the jungle techno pressure of the early 90’s and in the end it sounds like a fight anthem against the Brexit masses. Fortune Teller will test any soundsystem with that Dillinja-esque bassline and Loose Cables can easily be the younger brother of one Pinch’s most underrated tunes, The Attack Of The Killer Robot Spiders.

Pinch runs the voodoo down one more time and he sounds pissed off and more fresh than ever.