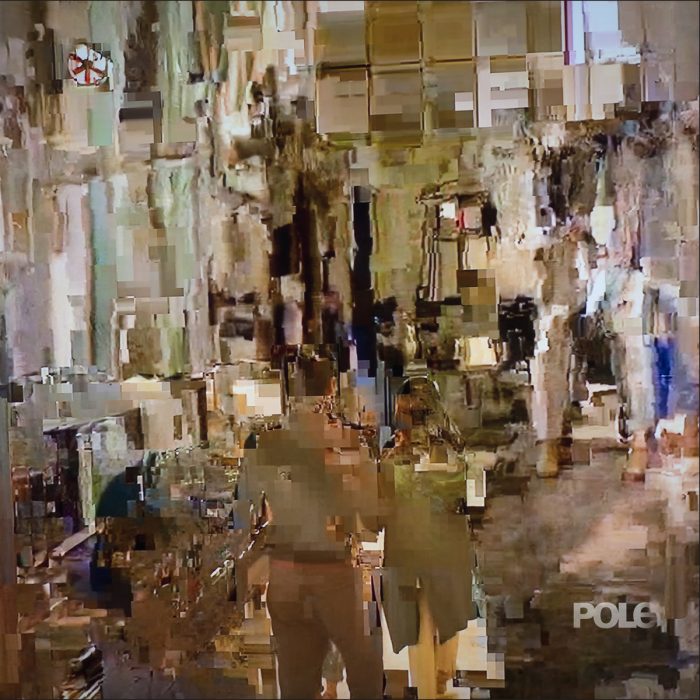 Pole is the project of ground-breaking electronic musician Stefan Betke. The new album Fading is the first since 2015’s Wald. As with every new Pole record, it’s part of a continued forward trajectory but it also connects to a pre-existing sonic framework. “Every Pole record connects to recordings that I’ve made before,” Betke says, “in order to stay in this kind of vertical development. The ideas from 1, 2, 3 [his groundbreaking first three albums] up to now are connected. I keep the interesting elements, languages and vocabulary that I designed and add new elements.” Fading follows the physical released on Mute of remastered versions of his iconic albums 1, 2, 3 to much acclaim.