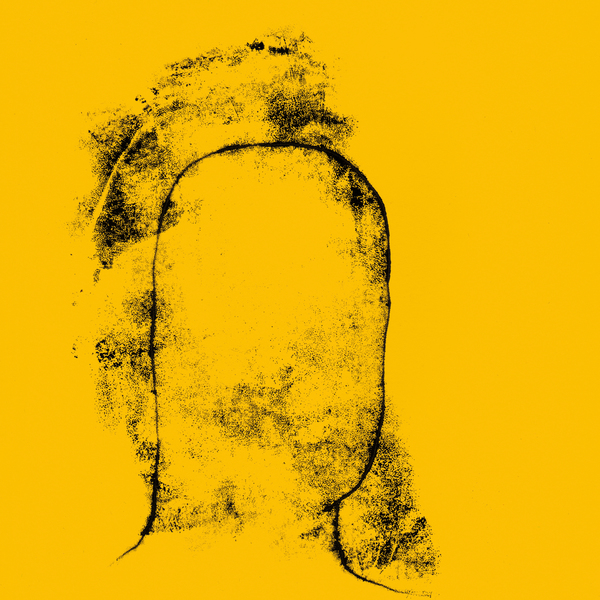 Mogard was born in Belgrade, Serbia and spent most of his life working in a metal factory. He approached music only in old age after his retirement.

Between 2012 – 2013 he issued his first works on tape thru Steve Moore’s VCO Records, followed most recently by a gorgeous split vinyl for Emotional Response.

There’s a real emotive essence to his – almost lyrical – emotional arrangements which is very much removed from the Modular revivalism that’s been dominant over the last few years.

Abul Mogard: “Lately I have been reading and appreciating visual art and paintings and this has informed my work on this album. Compared to my previous albums, this was the first time that I had a clear visual representation of my music, as geometrical forms – each element of a track suggested a form that intertwined with the other elements”.