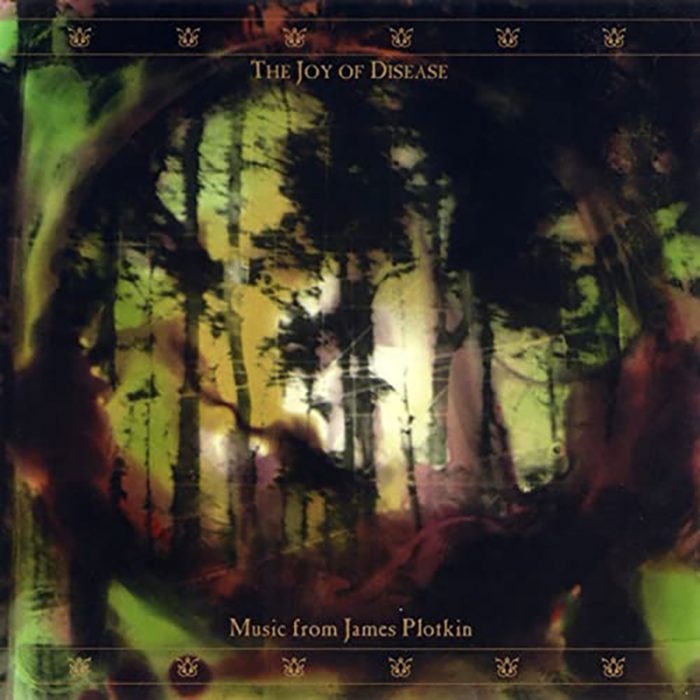 James Plotkin is an American guitarist and producer from New York City, New York, United States, famous for his role in bands such as Khanate and O.L.D., but with an extensive catalogue outside these bands. He tends to work with grindcore, industrial metal, noise music, drone metal, dark ambient, digital hardcore, and post-metal.

James Plotkin, as a guitarist, bassist and sound arranger, has been at the nexus of extreme and marginal music since his first band, formed in 1986, Old Lady Drivers (later known simply as O.L.D.) released their debut album on the seminal Earache label in 1987. Afterwards he was moving through high impact metal through experiment noise and tingling, metallic ambience. As Plotkin told Outburn magazine “There’s never enough outlets for everything because I always have to be doing something.”

For over half his life, James Plotkin has been involved in making music. Whether writing, performing, or producing, his recordings have been invariably unique and extreme. Each release is usually a complete departure from the last, satisfying the need to explore different and sometimes uncharted avenues of sound and composition. More recent projects display a return to the aggressive, intense style that had originally drawn listeners to his music.

Plotkin’s body of work to this date consists of over 100 releases across many formats. He has been lucky enough to work with many of his peers including Franz Treichler, Michael Gira, Francisco Lopez, Mick Harris, Anton Fier, Ikue Mori, and John Zorn among others, and has been an integral part of groups including Scorn, O.L.D., Khanate, Atomsmasher (now Phantomsmasher), and Death Ambient. Many record labels that he has admired have in turn released recordings of his, validating his existence as an artist in the process. Such labels include Kranky, Ant-Zen, Hydra Head, Southern Lord, Asphodel, Fat Cat, Earache, and Ipecac Recordings. Plotkin continues to form new groups and create exciting sounds with musicians and friends alike, making the experience one not only of artistic merit but also of life affirmation and personal gratification as well. Without these beneficial factors, the sounds need not exist. [Last fm]