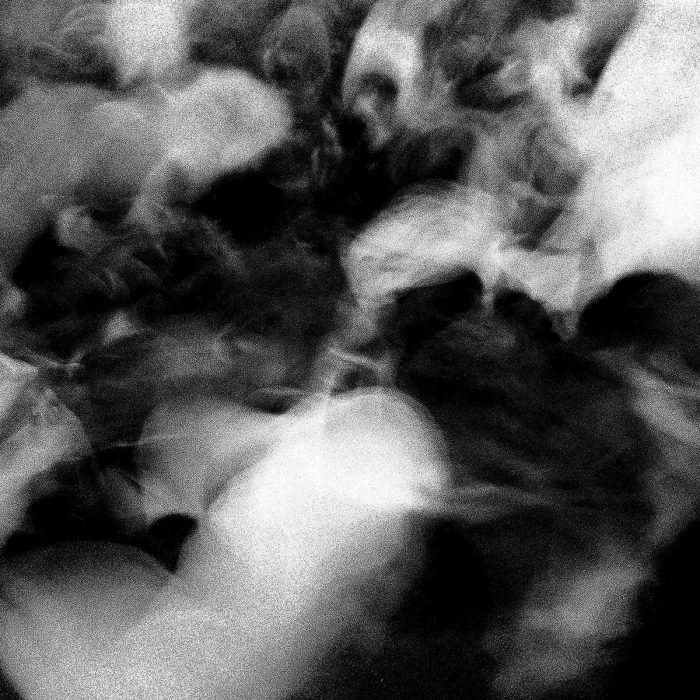 Mason Lindahl is a guitarist and composer based in New York City. His finger-picking style is largely influenced by minimalism and classical music. He grew up listening to folk and country music in Northern California, where he was first taught to play the guitar by his father.