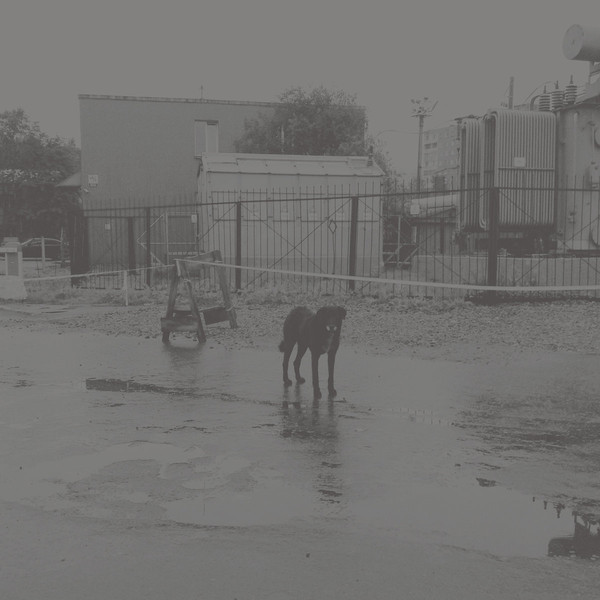 Portland-based musician Liz Harris, best known for her work as Grouper, is perhaps most celebrated for her ability to draw deeply affecting emotional landscapes from haunting, minimal composition. Her 2008 LP, Dragging A Dead Deer Up A Hill, was a deft but typically understated combination of drone music and folk that, in retrospect, constitutes a landmark release for those respective scenes. By the time she had released 2014’s equally cryptic but instantly heartbreaking Ruins, Harris had deservedly found a broader audience beyond DIY communities, laying unexpected—and deserved—claim to one of the genre’s most powerful break-up albums.

Under her new alias, Nivhek, Harris ventures further still into avant-garde and instrumental territory. Whereas 2018’s long-awaited LP Grid of Points proved disappointingly slight for her notoriously patient audience, the two-part After its own death / Walking in a spiral towards the house takes the artist’s sound in expansive new directions. Her signature minimalism is still present and correct, just in new forms. Harris’s vocal contributions dissipate after just the first few minutes of the record, revealing its first half as a winding and intriguing alternate path—marked with throbbing synths and occasional passages of abrasive noise, the melodies are almost speculative. Perhaps most striking is the copious use of vibraphone that, in line with current ambient trends, might be described as “meditative,” were it not so characteristically eerie.

Harris wallows in this alluring gloom for almost the entirety of the record’s second half, “Walking in a spiral towards the house.” It’s a quietly radical feat of composition as suspense, drawing listeners in closer still, while giving less and less away. As Nivhek, Harris dramatically confounds expectations, while remaining as uncompromising and enigmatic as ever.