Pram – Across The Meridian 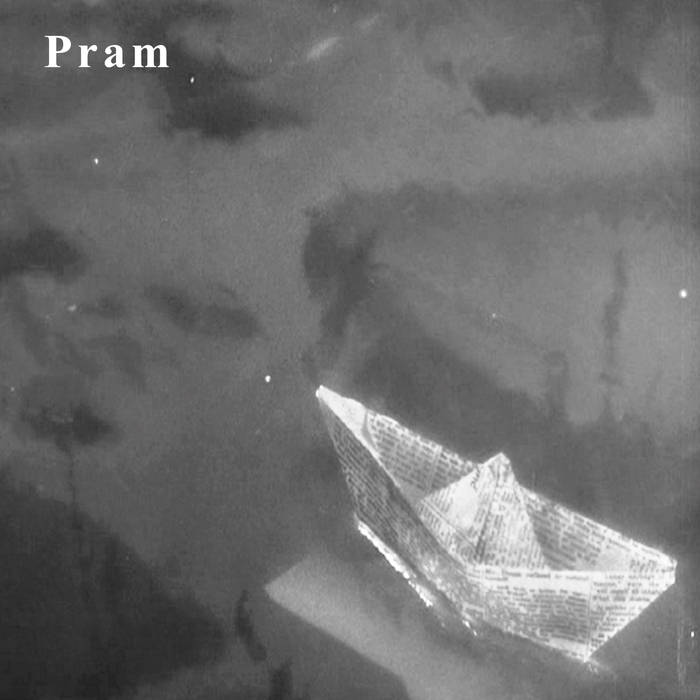 Domino is pleased to mark the return of Pram. Across The Meridian, released on Friday the 20th of July, is a celebration of Pram’s unique vision, focused into a beautifully constructed and tautly produced soundworld. Across The Meridian is their first album since 2007’s The Moving Frontier.

As with their previous albums, Across the Meridian mixes instrumentals and songs, weaving a gleeful path through the musical territory of film scores, 30s jazz, sun-drenched pop, electronica, and post-punk experimentation. Haunting and wistful vocals are set to a variety of soundscapes, sometimes appearing as a snatched fragment of the subconscious and dreamlike, at others crafting a story of longing or regret, drawing the listener into Pram’s uncanny world through the mirror. Newcomers to Pram will find a richly detailed collage of influences ranging from exotica, Krautrock and the forgotten film soundtracks that went on to inspire contemporaries Stereolab & Broadcast.

The band convened at the remote Foel studios in Wales to improvise on ideas and record some bases for tracks, before finishing them in their studio in Birmingham. Pram have a working process that has developed over many years and reflects shifts in band personnel and technological advancements. Across The Meridian is a testament to the band embracing these new approaches without losing any of their original allure.