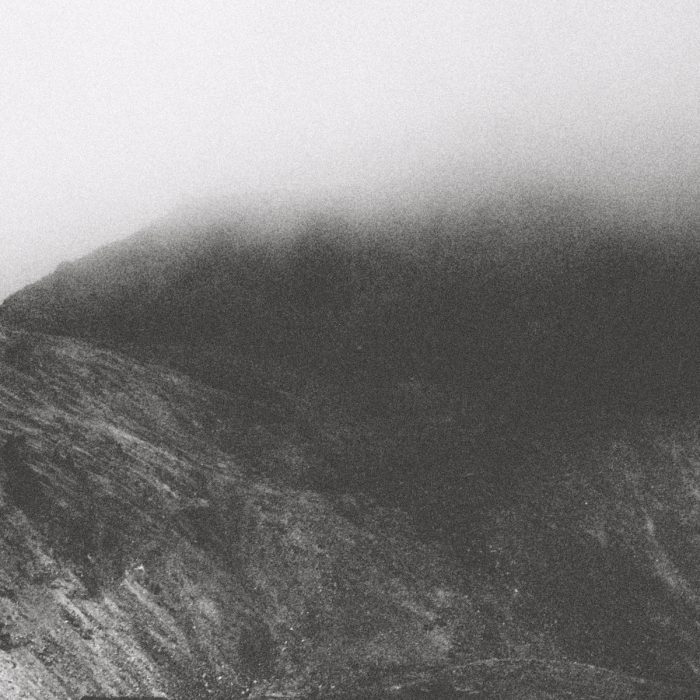 We find ourselves increasingly in a swell of solastalgia. Day to day, a vision of what might come to pass builds; one dystopian impression at a time. Solastalgia is not a new phenomena however, rather it has haunted us over the centuries. Change has never been humanities’ strong suit, but it has been our shadow. The perpetual ruptures in what we know and how we live are an inevitability; time takes no prisoners, no matter how tightly we might grasp things from moment to moment.

It’s here, at this fractious nexus of unpredictability and an absence of control that Rafael Anton Irisarri has created his latest work. Building on the echoes of landscape that guided his previous Room40 editions, Solastalgia imagines that which is not yet known. It traces possible terminus points for futures that many of us will not live to see. Utilising a range of unexpected variables, automations and uncontrolled systems in the creation of the recordings, Irisarri has developed a new approach to his work, seamlessly weaving together intense layers of texture and saturated harmony.

Within these works, distant melodies emerge and in their wake the listeners’ focus shifts again and again. A never ending loop of the unconscious feeding into the conscious is formed. Whilst the skeletal form of pieces such as ‘Coastal Trapped Disturbance’ might remain, the organic matter that is the body of the music is in a process of persistent transformation. These subconscious variations morph the pieces from within. This is a record of sublimation, and dwells in states of transition and becoming.

Recorded in two suites (one released on LP and the other available initially only on limited edition cassette) , each section is a distorted mirror reflection of the other. Solastalgia stands as a landmark undertaking for Irisarri, it encourages us to remain unsettled and attentive in the moment, and prompts us to listen deeper and imagine what lies beyond or in excess of our expectations.