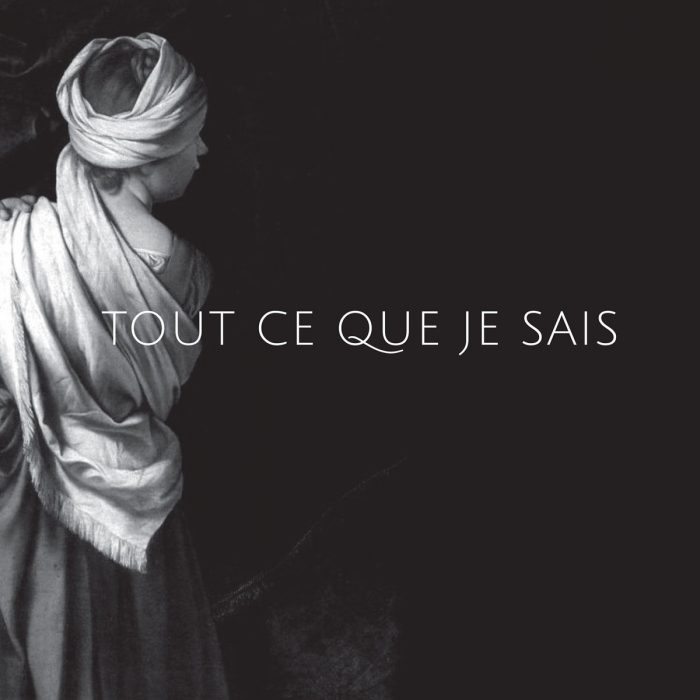 In the company of Caravaggio, Marquis de Sade, William Burroughs and figures such as Jose Mujica, the duo immerses the listener in another world history peopled by radical thinkers. ‘Heretics’ pays homage to those heroes who have used transgression and excess as a necessary means for creation.

In this new album, recorded live at the Carreau du Temple in Paris on the occasion of Périphérie du 35e Marché de la Poésie (2017), Anne-James Chaton and Andy Moor deliver a radical work at the confines of literary and musical creation.