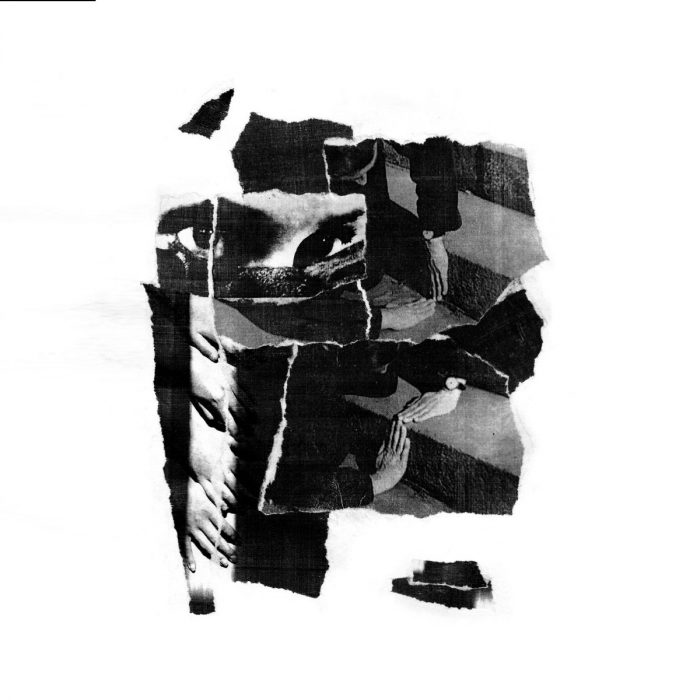 After a brief cameo on the quadruple tape beast “Auditory” (2018), Evitceles is back on Sound+Matter / Sores. This time heʼs making a full-length appearance. Following acclaimed releases for electronic powerhouses as Opal Tapes, Yerevan Tapes, Seagrave or Sofia-based Amek Collective among others, Bulgarian producer Etien Slavchev presents ‘Нелюбовʼ. Roughly translating in English as ‘Nonloveʼ itʼs exactly what youʼll get from the record. “Нелюбов” is mostly occupying the lower ends of both the frequency and the emotional specters of Evitcelesʼ music.

Choosing to serve the music narrative through a fluidly morphing tracklist, Evitceles once again indulges into his signature genre-bending approach. His music doesnʼt stay on the same place for too long. Instead itʼs a relentless mixture of peaks and come-downs. From the bleak and disrupted soundscapes of Memory Loss through the sparse ambience of the self-titled track, the cavernous trip-hop vibe of Weak Eyes or his well-known post-club brutalism in Poisonous Fragnance and Percolating Crawl. Evitceles is still big on producing drum-heavy music, dripping with cut-up emotional textures. However, atmosphere is all in “Нелюбов” so donʼt be surprised when you hear him wrapping the album with not one or two, but three drifting long-form pieces, because in the end of the day everything is meant to die in silence.”