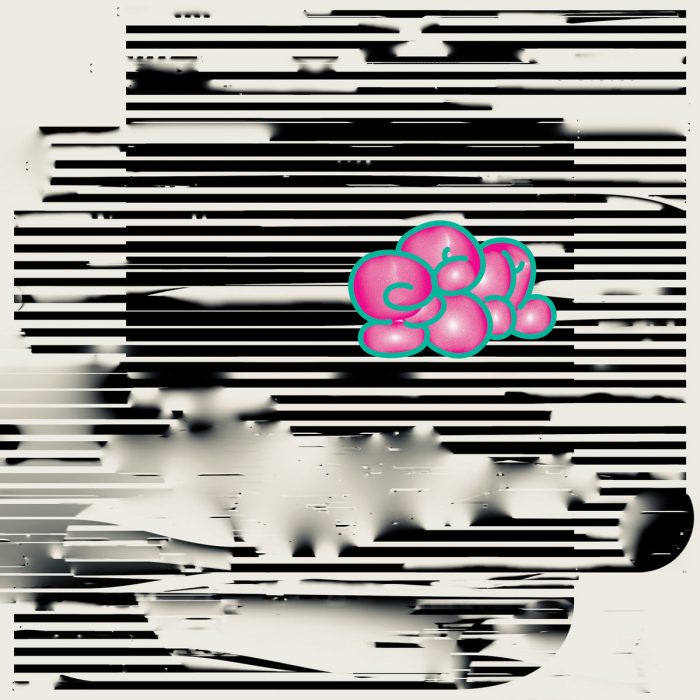 The band’s first release was a split 7″ with Godspeed, issued by local zine aMAZEzine in 1998. They began recording their first full-length later that year, released as a self-titled CD and 2xLP by Constellation in 1999. As Montreal’s rock instrumentalists began to cross-pollinate and collaborate during this period, Fly Pan Am teamed up with sound artist Alexandre St-Onge; they premiered their first joint piece at Constellation’s Musique Fragile concert series in 1998, and went on to record it for their first album. St-Onge remained a regular guest on their earlier output, appearing on various tracks throughout the band’s recorded work.

Fly Pan Am has also collaborated with electronic artists Tim Hecker and Christof Migone, including a number of unreleased recording sessions, some of which can be heard on Constellation’s Song of the Silent Land compilation, as well as on Tim Hecker’s Mirages and on one track from N’écoutez pas.

During Fly Pan Am’s extended hiatus, the band members continued to explore various sonic possibilities. Félix toured and released LPs with sci-fi prog punkers Panopticon Eyelids and psychedelic death rockers No Negative, as well as working as a collage artist designing artwork for a number of releases. Jonathan played in the bands Feu Thérèse and K.A.N.T.N.A.G.A.N.O., and he composed the music for a number of theatre and dance companies, touring with them over the last decade. He his currently creating a new sound project named Actors Artificial. Roger started the audiovisual electronic project Le Révélateur with video artist Sabrina Ratté, touring and releasing a number of records on labels like NNA Tapes and Root Strata, and he graduated from the Conservatoire de Musique de Montréal in electroacoustic composition in 2019. JS has toured as a solo artist, releasing records on labels such as Root Strata and Digitalis, and he co-founded Avec le soleil sortant de sa bouche, as well has the now defunct label Los Discos Enfantasmes.

Fly Pan Am has toured Europe and North America numerous times, sharing bills with GY!BE, Do Make Say Think, Stereolab and Broadcast, among others. They have performed twice at Fonderie Darling, the Montreal installation art centre run by Quartier Ephemere. They spent a week performing in Portugal in 2002, at the invitation of Visao Periferica, and played the Festival International de Musique Actuelle de Victoriaville in 2004.

The group reunited in 2018 for a performance in Montreal, their first live show in 14 years.